Note: this post has been updated to reflect that the yellow sac spiders are now in the family Cheiracanthiidae. At the time of first writing, they were in the family Eutichuridae.

The first spider of spider week, squeezing into the 7th-most-likely-to-be-misidentified-as-a-brown-recluse spot (despite not even being brown), is the yellow sac spider. This common name may be used to refer to multiple similar-looking species in the genus Cheiracanthium (family Cheiracanthiidae). 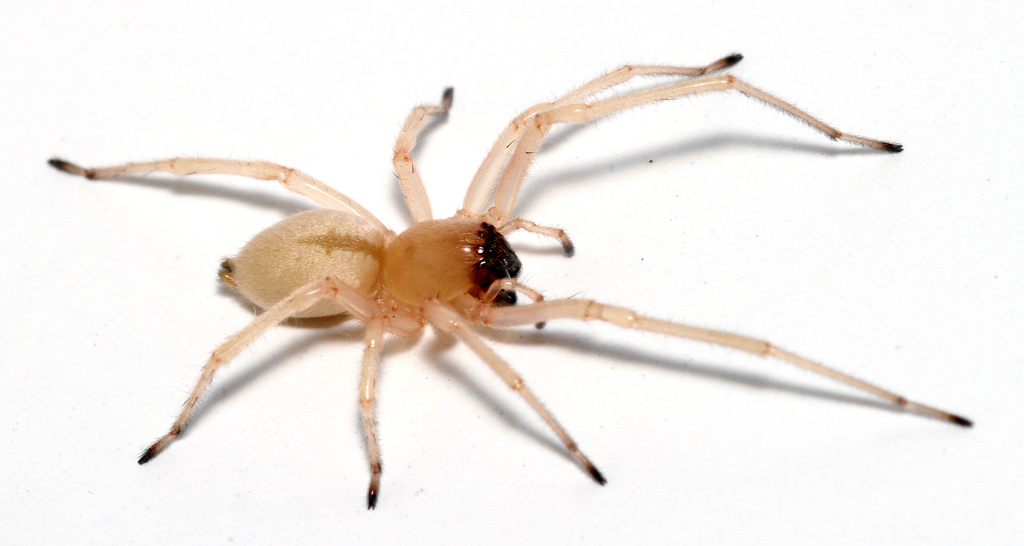 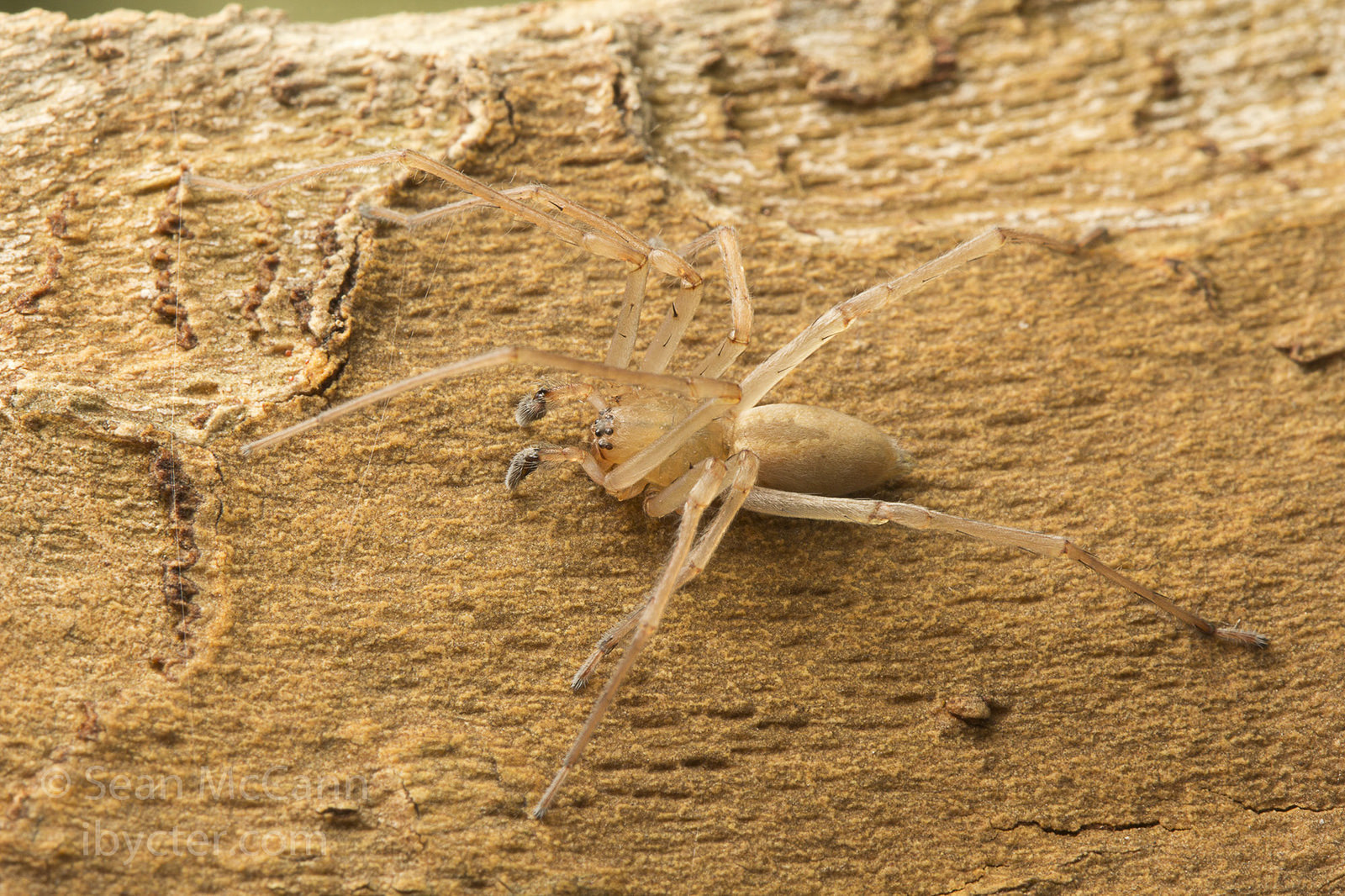 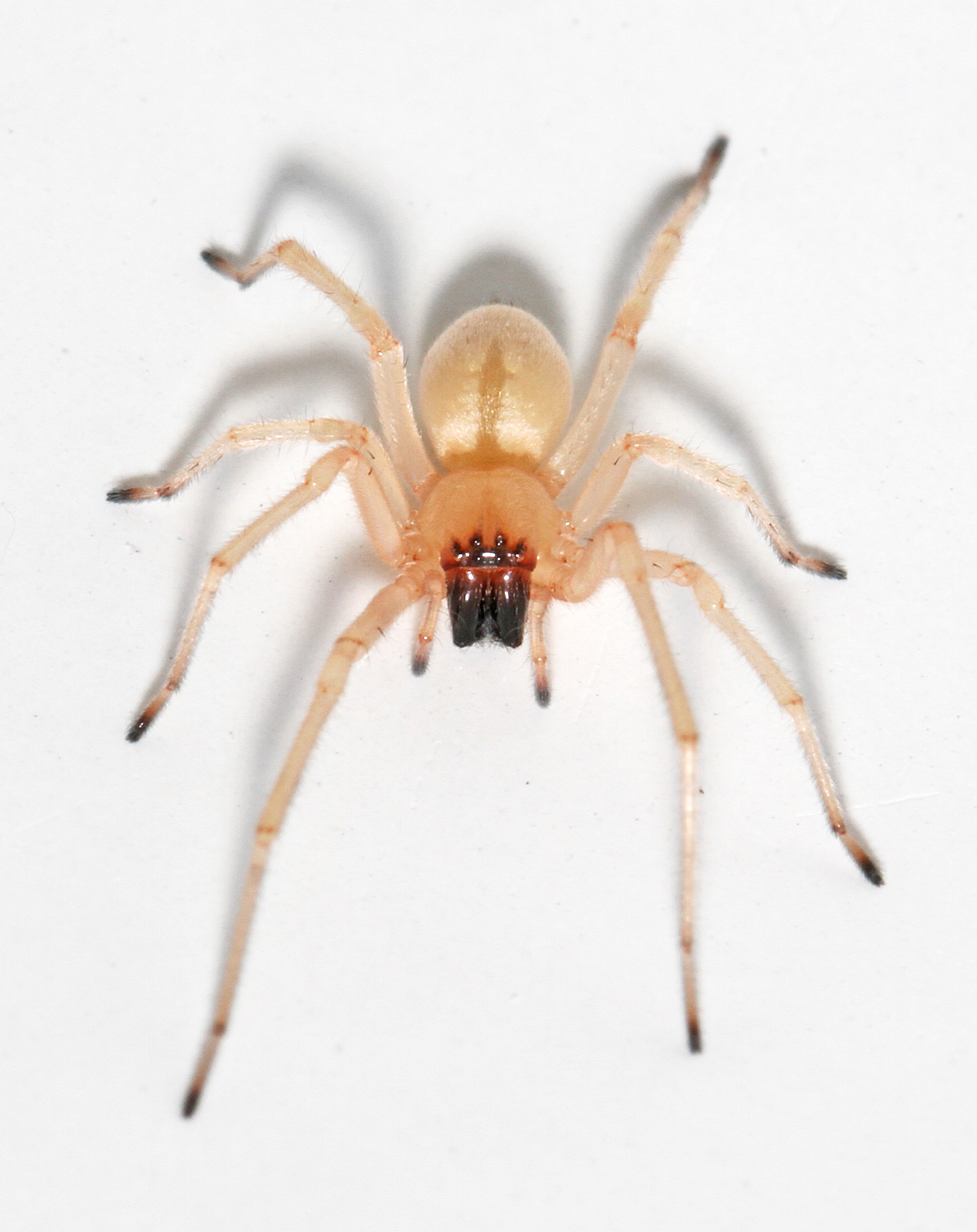 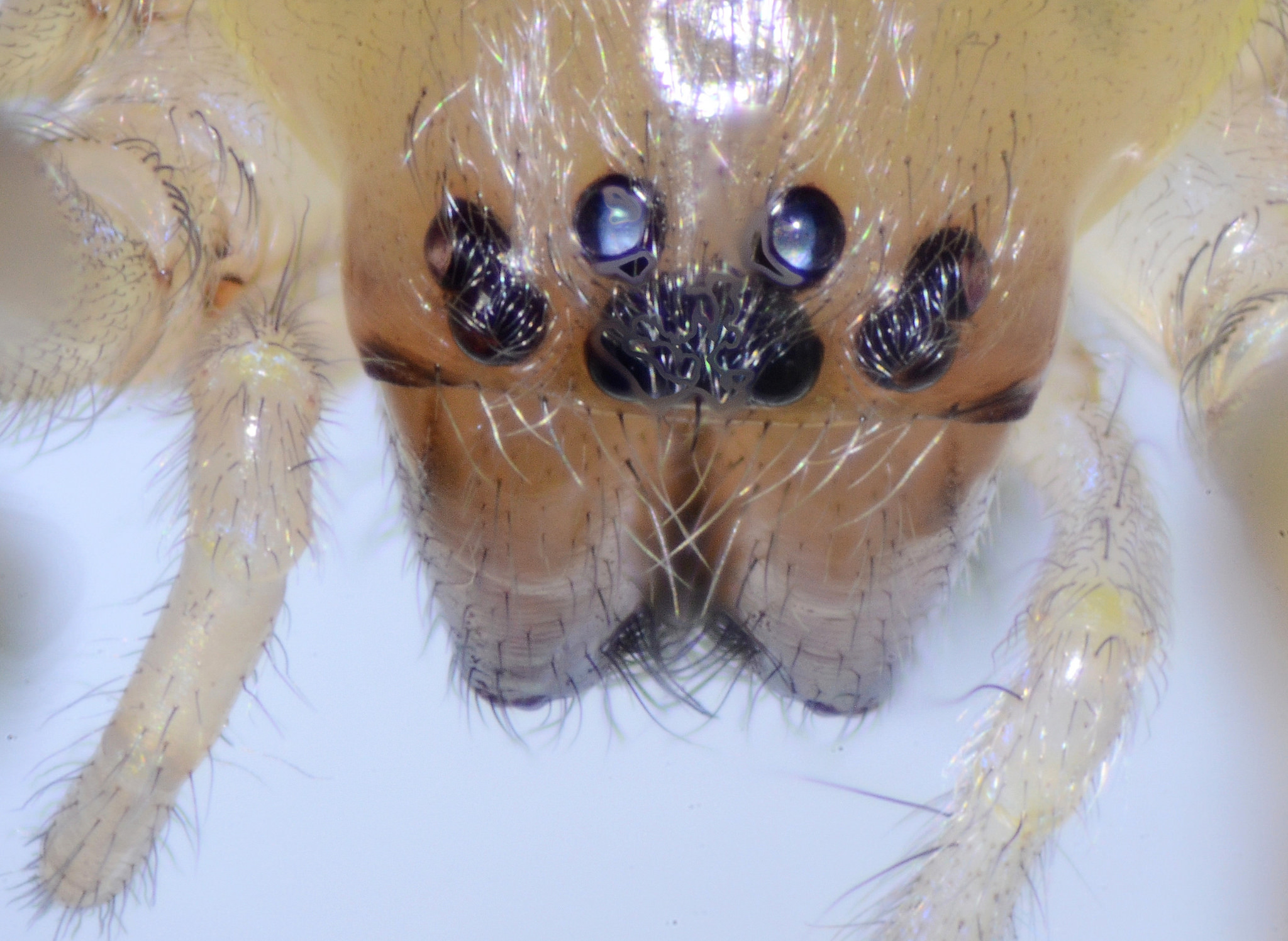 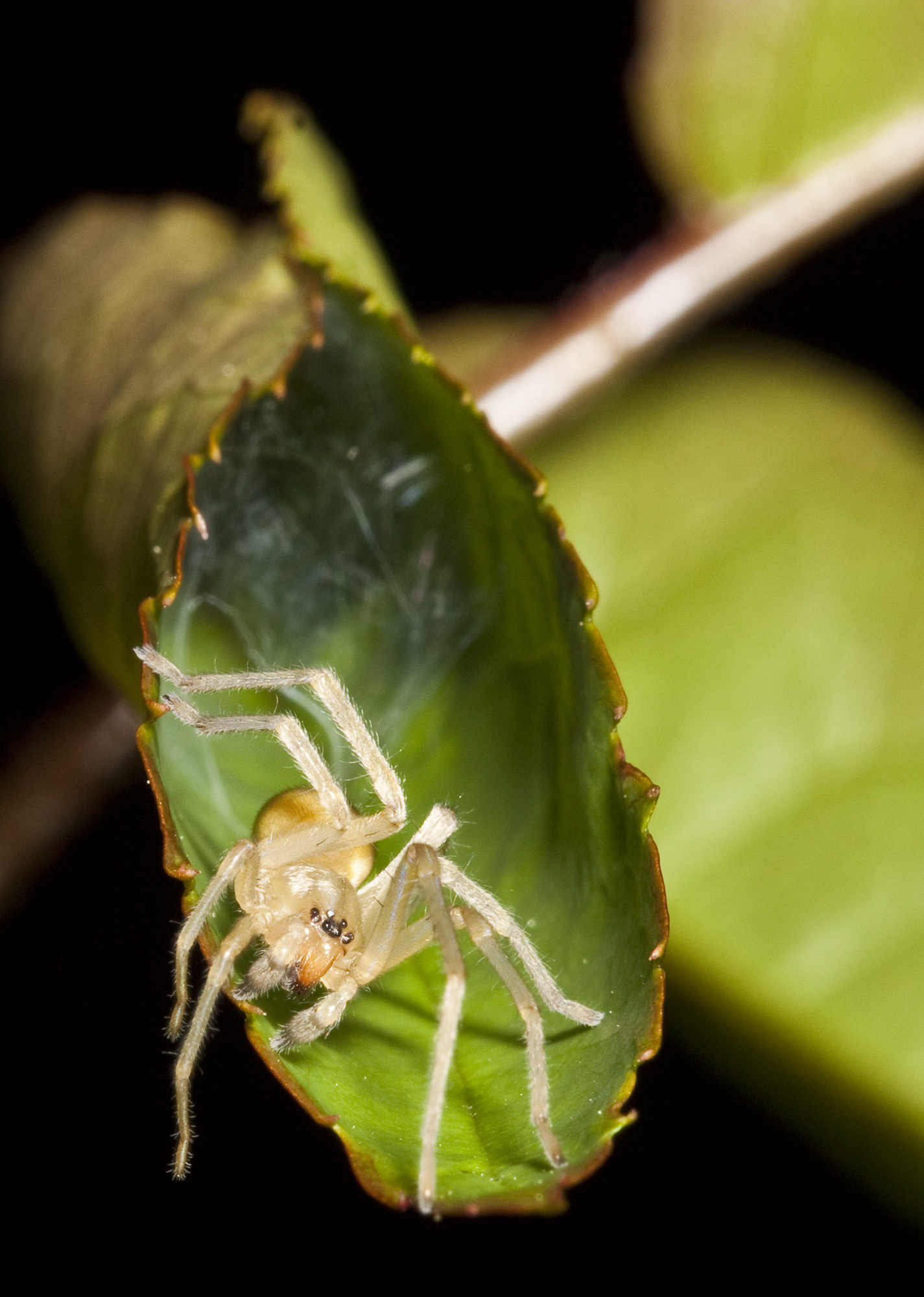 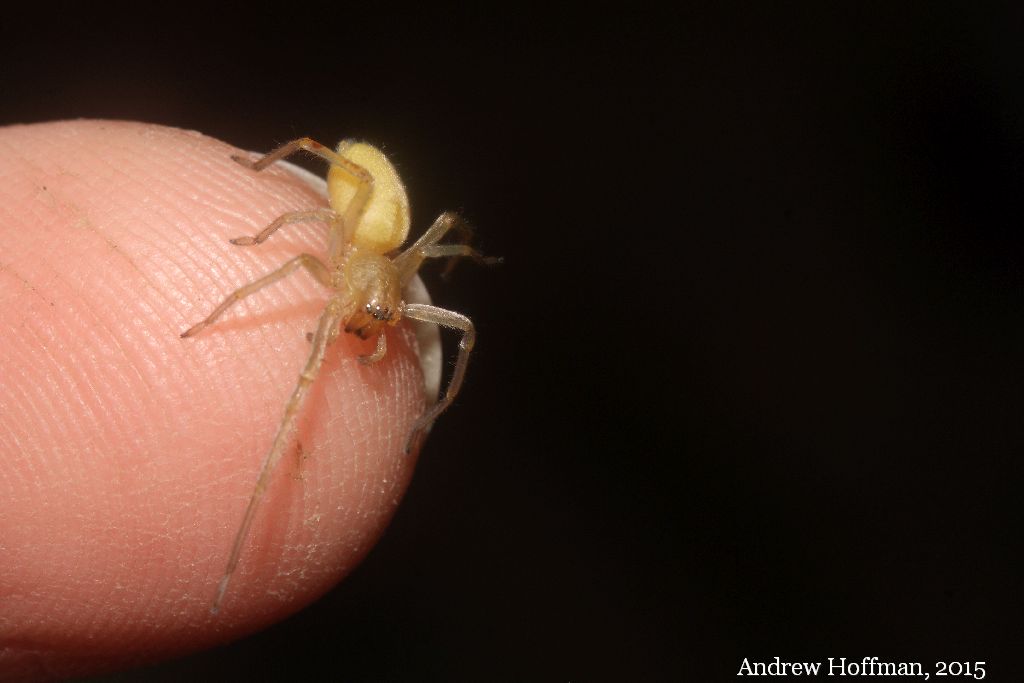