Here in Honduras, Sean and I have happily taken the opportunity to interact with some great local kids who seem almost as excited about spiders as we are!

We lent them some plastic tubes for collecting, and they headed off to search for cool spiders around town. In no time at all, they brought back an impressive collection, from tiny jumping spiders to massive wandering spiders. 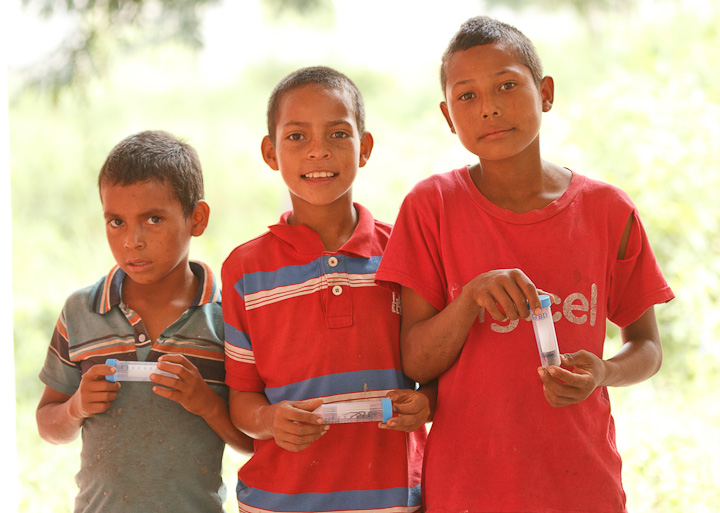 These kids are totally fearless, casually picking up spiders that are about half the length of their hands! Sometimes they were a bit too enthusiastic in their efforts to capture a speedy specimen, and one brought back a partly crushed spider and a bite on his finger to show for his efforts. (Spiders do occasionally bite, but only as a last resort if they are in a life-threatening situation!) He seemed more proud than upset by this result, but we tried our best to encourage gentler handling from then on!

Here’s a selection of the best shots from one afternoon of collecting (all photos by Sean McCann).

A large wandering spider (family Ctenidae). I’m not sure about the identification, but she looks similar to the Ancylometes bogotensis I wrote about in a post on ‘bridal veils‘. 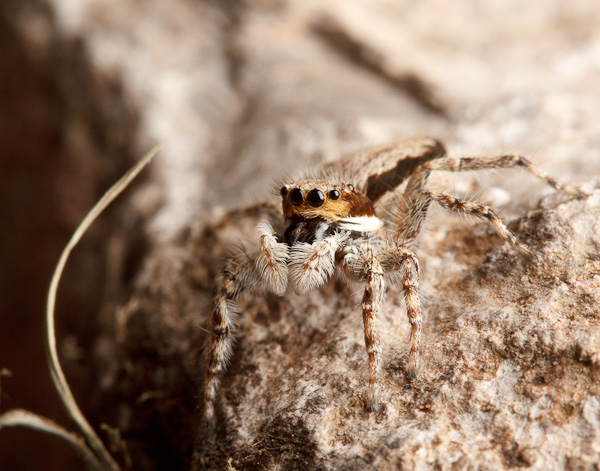 A lovely female grey wall jumper, Menemerus bivittatus. This species can also be found in the southern U.S. 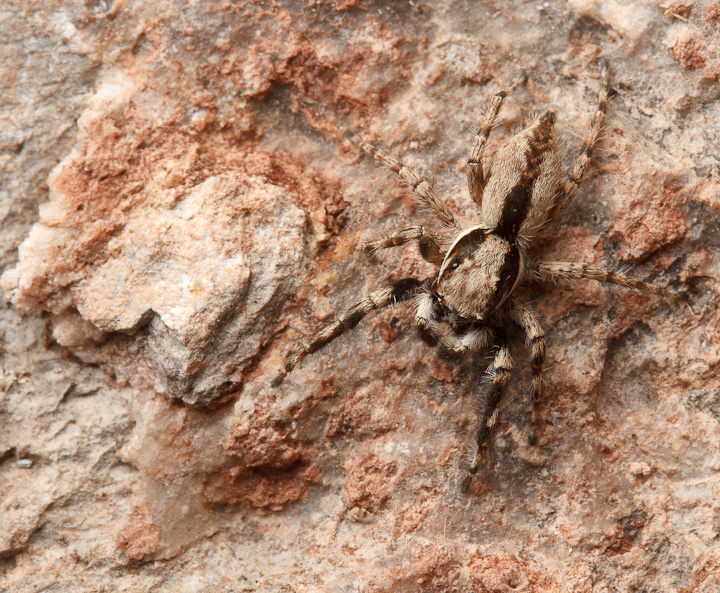 A male grey wall jumper (I’m guessing he was caught in close proximity to the female), doing what wall jumpers do, hanging out on a wall. 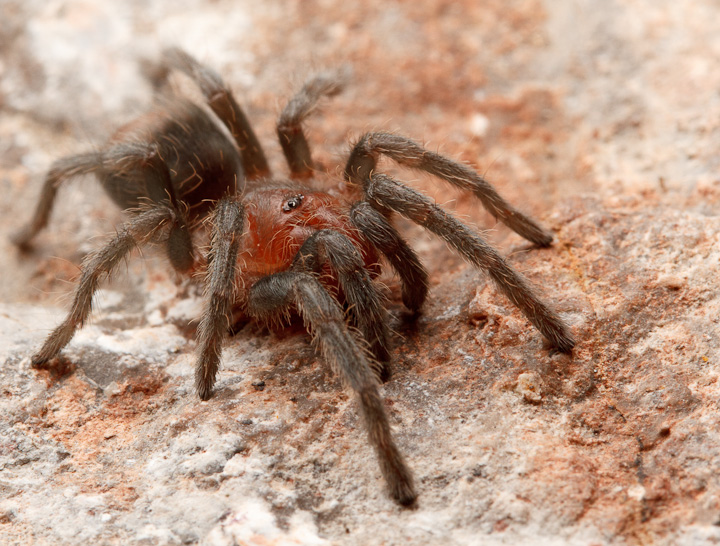 A tiny tarantula spiderling! Notice that the back end of the abdomen is bald… most likely in response to a kid trying to capture it, this spider has shed its defensive urticating hairs (more about tarantula defenses here). 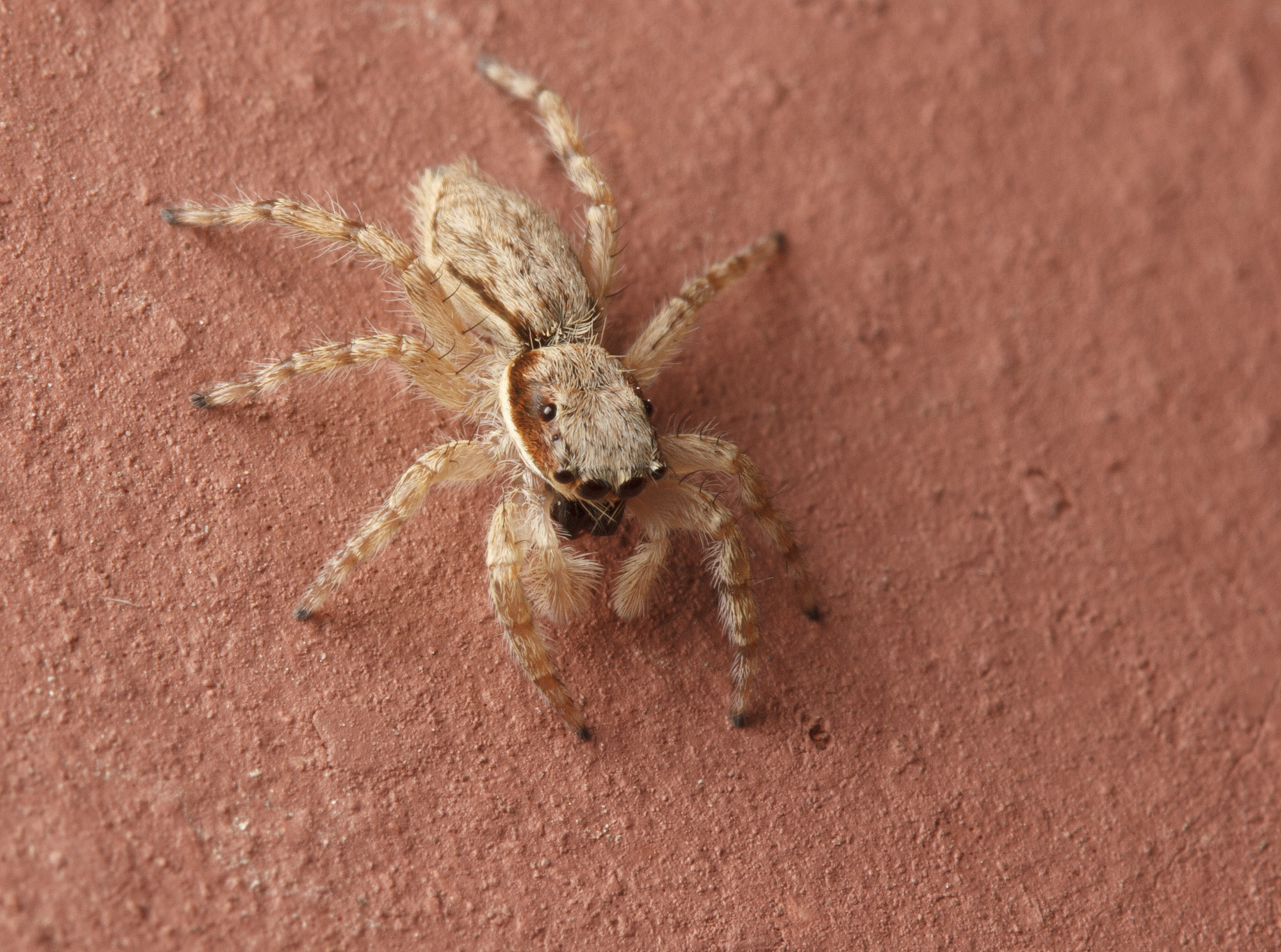 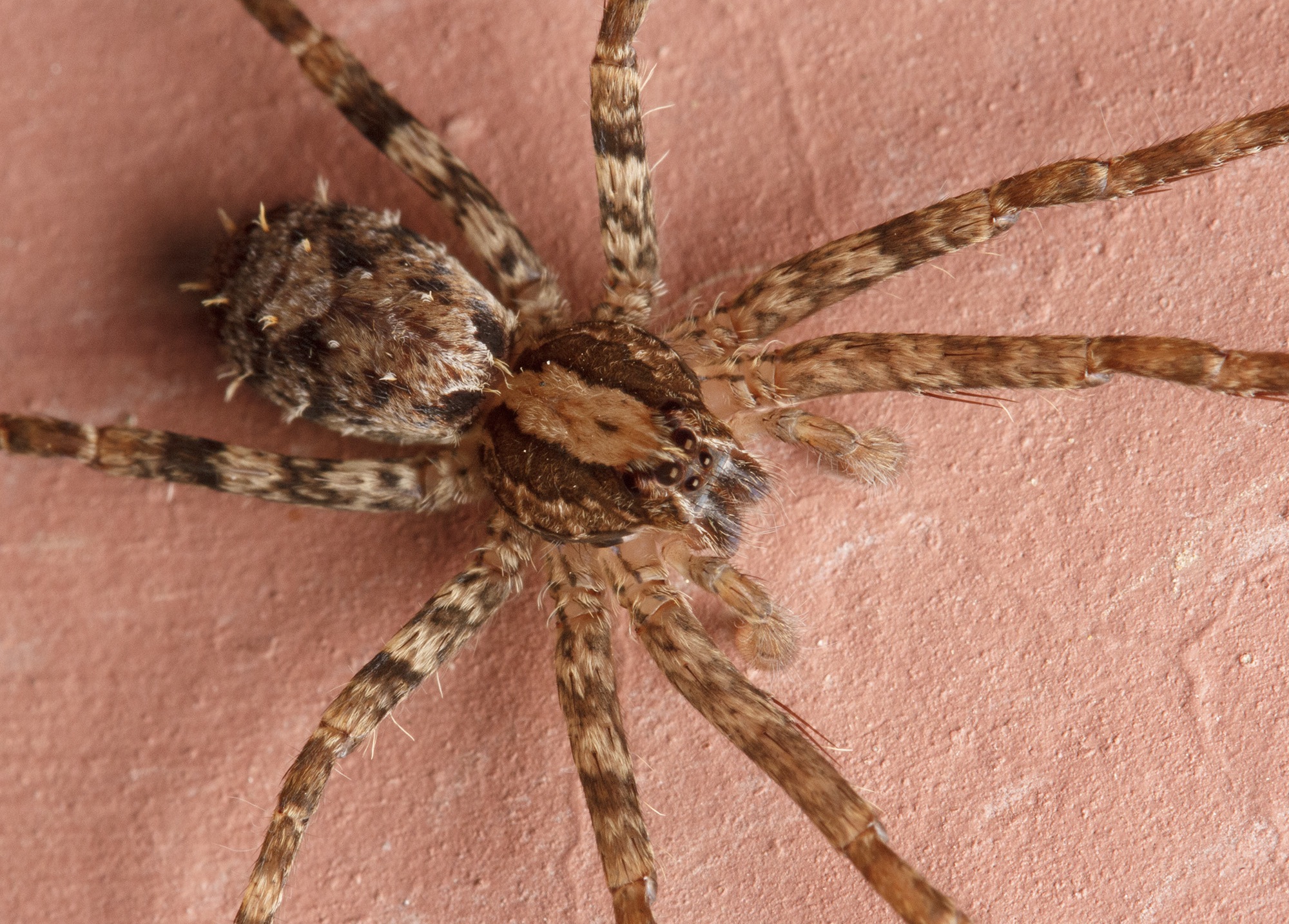 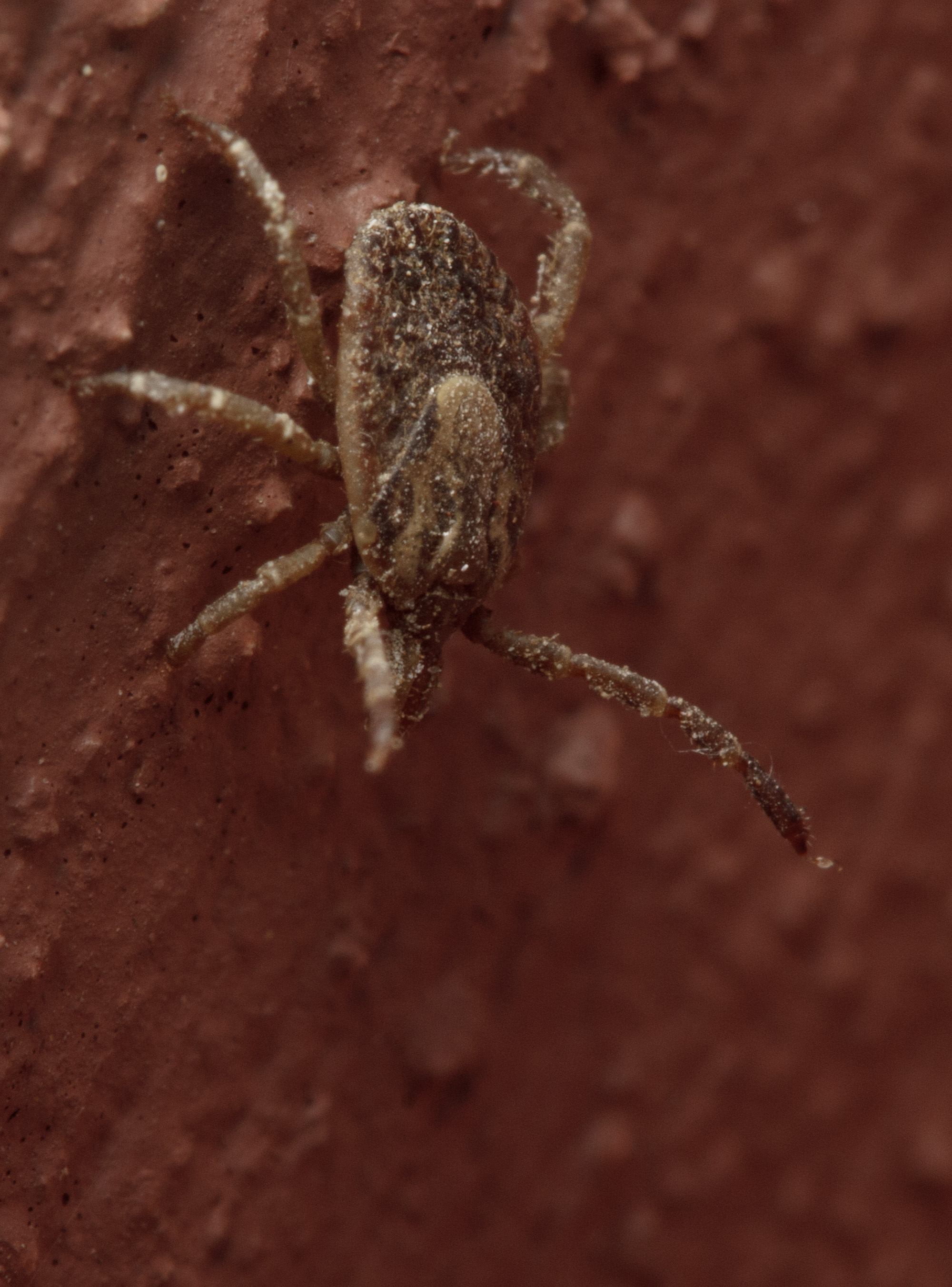 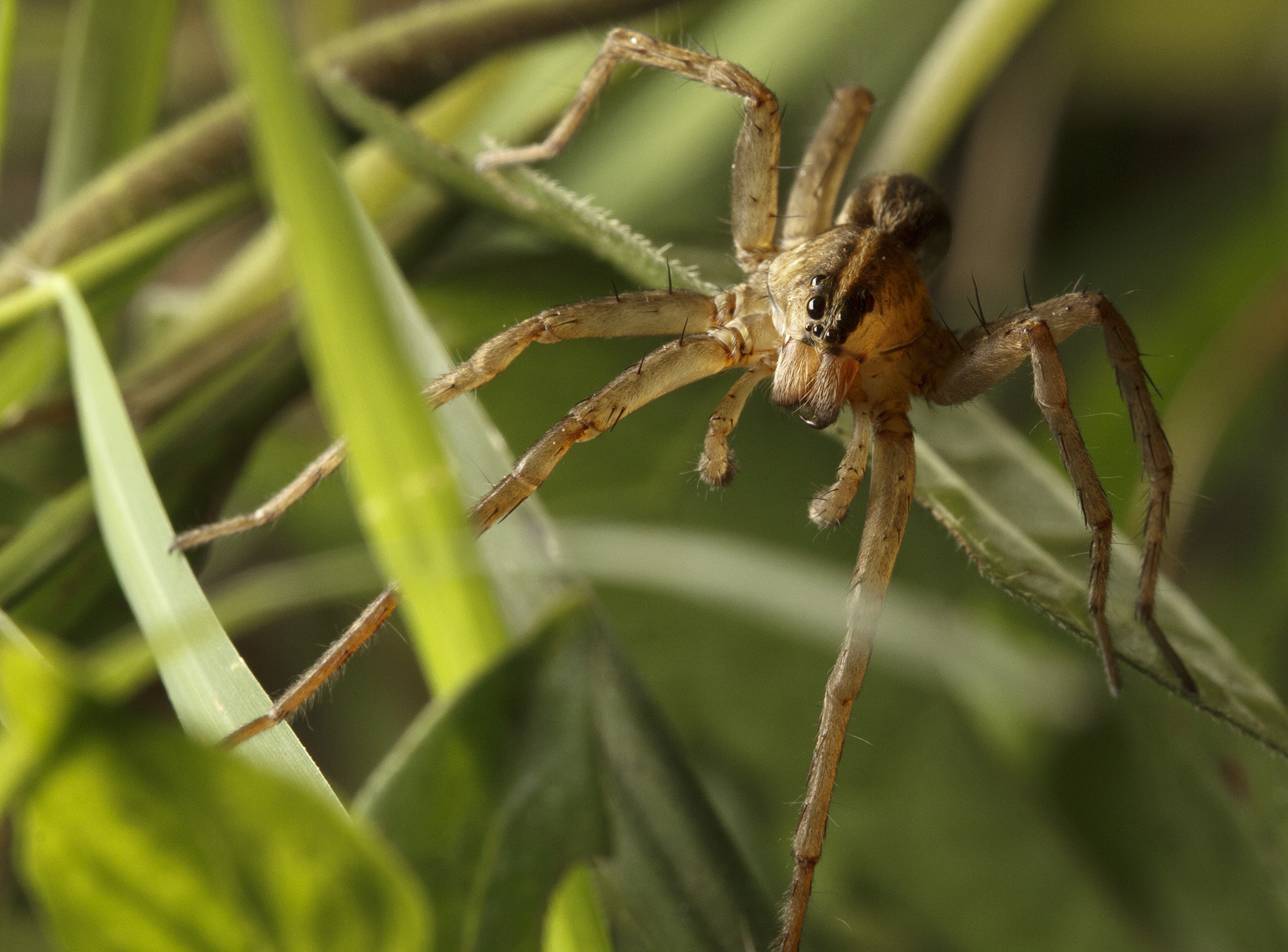