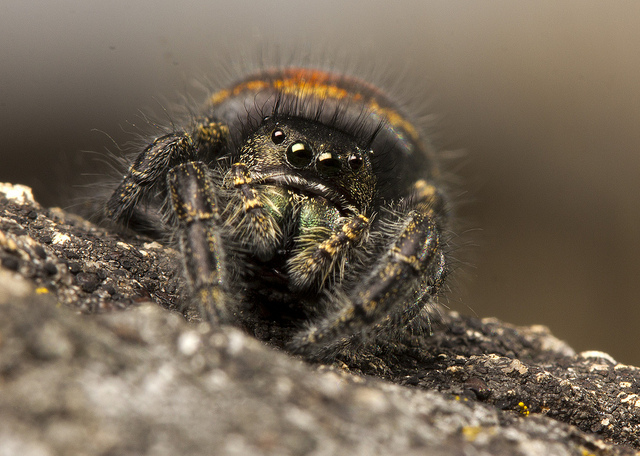 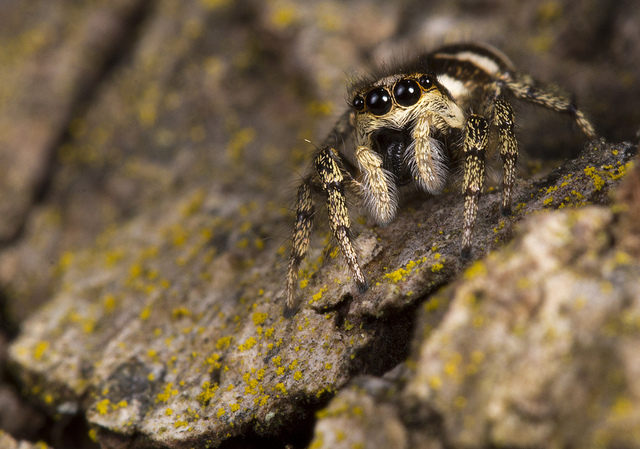 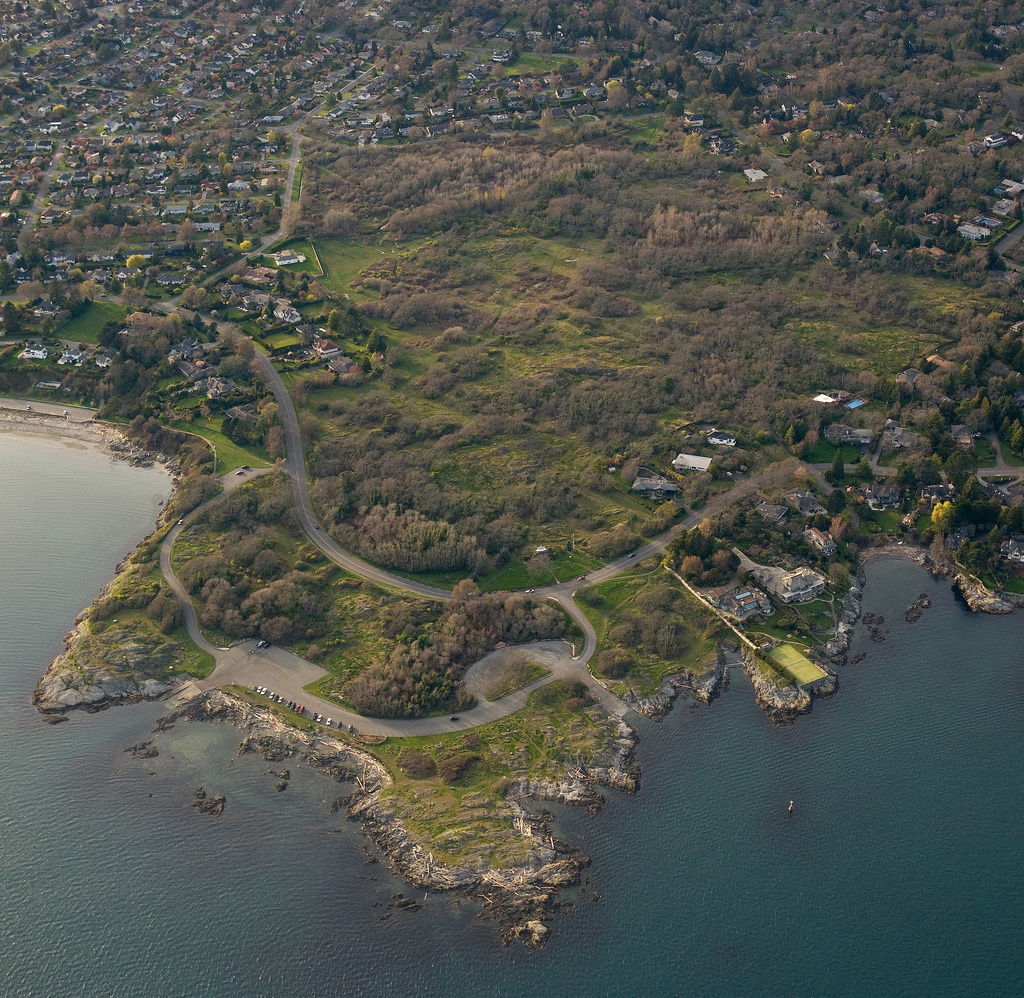 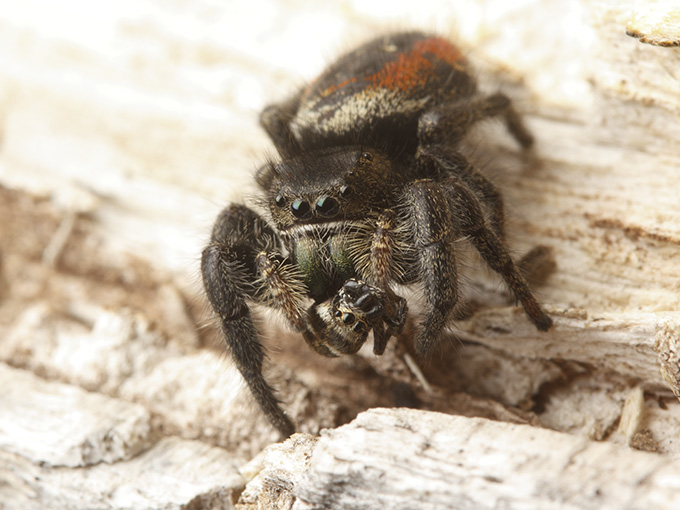 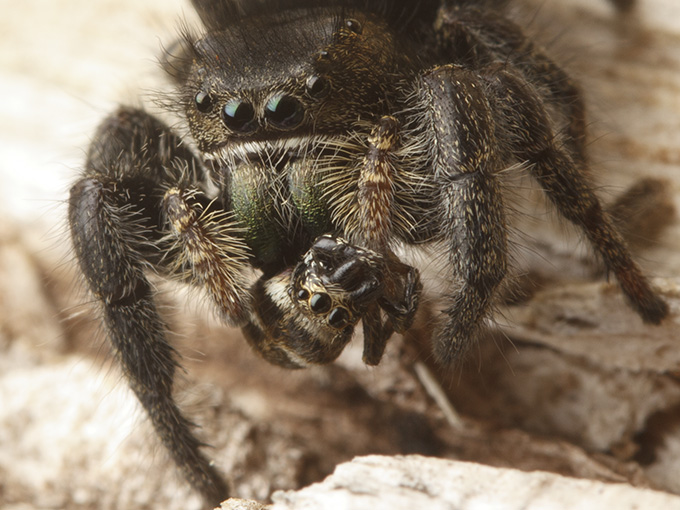 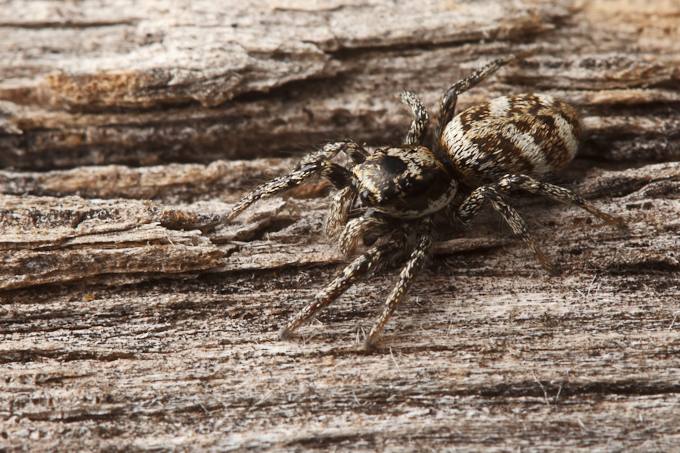 3 thoughts on “Phidippus and Salticus”