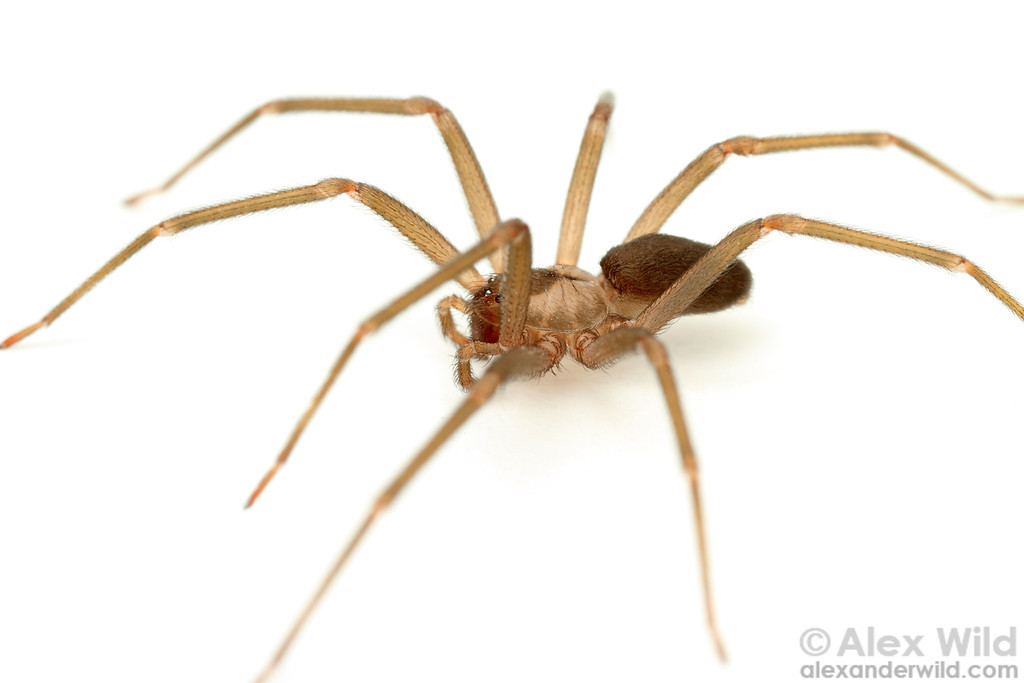 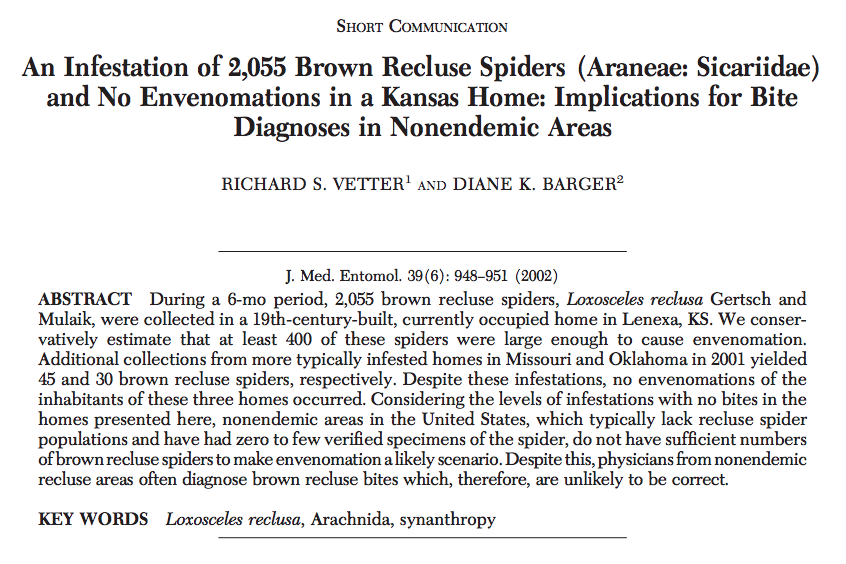 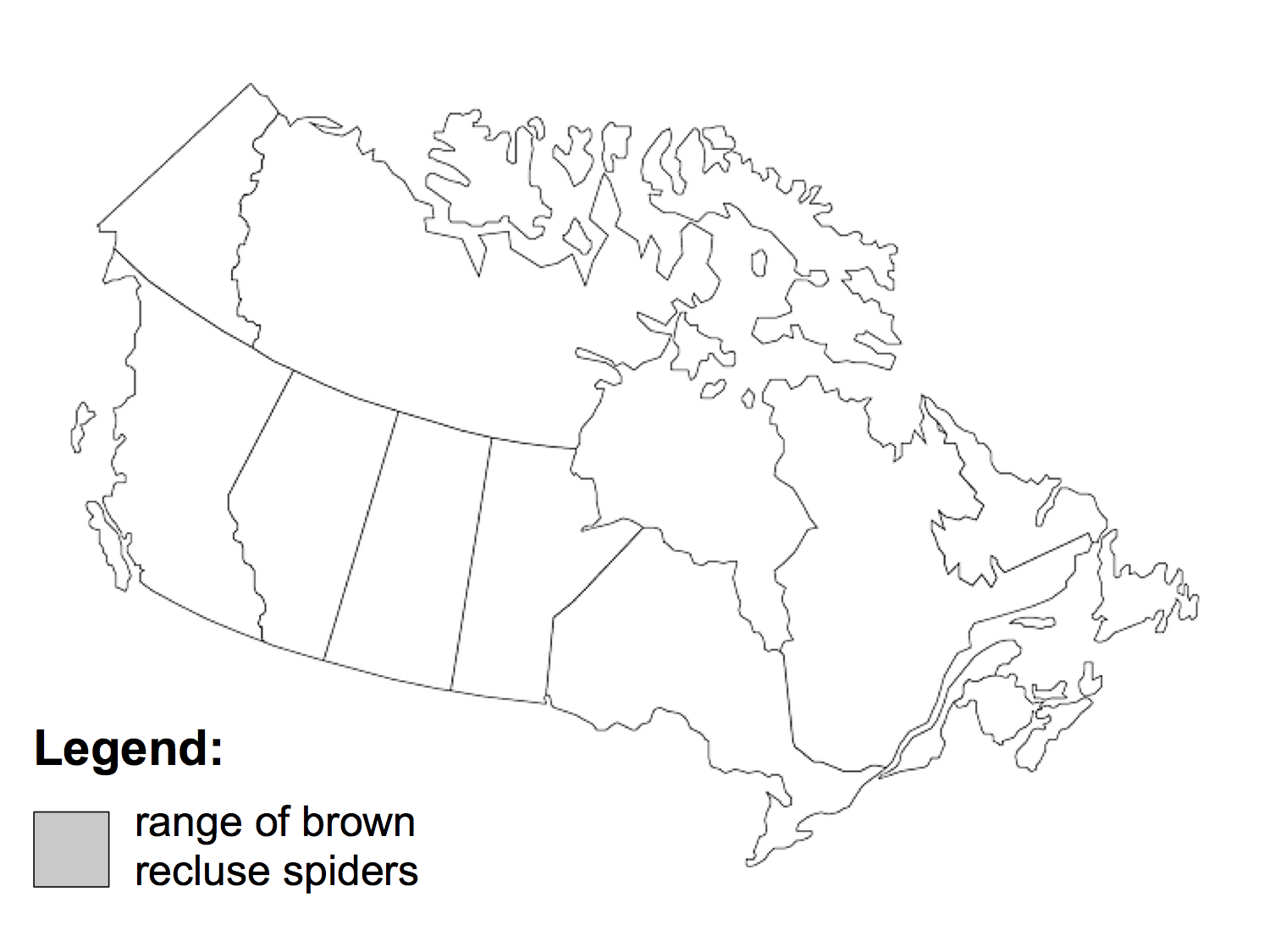 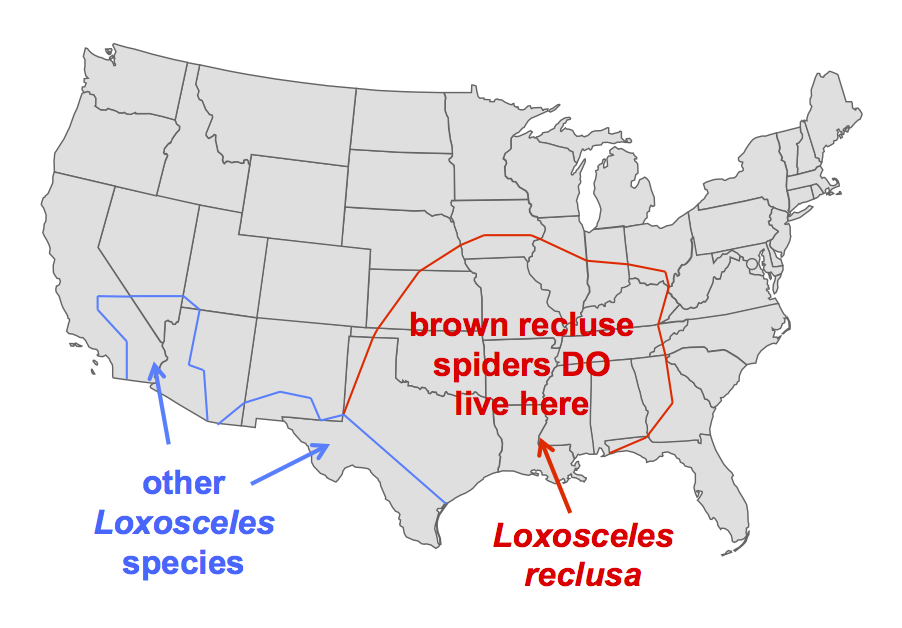 Here is a map of the known ranges of all of the species in the genus Loxosceles in North America. If you are anywhere outside the red-outlined region, you are very unlikely to encounter a brown recluse. 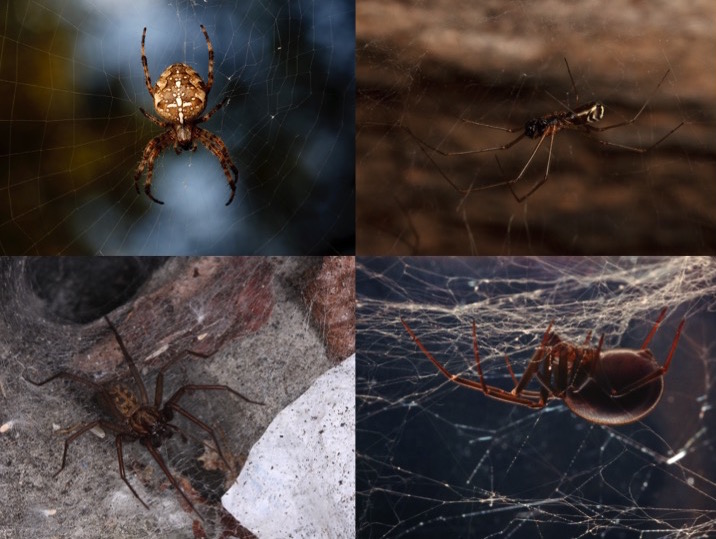 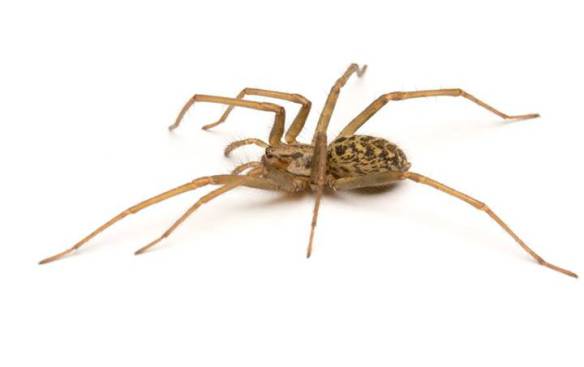 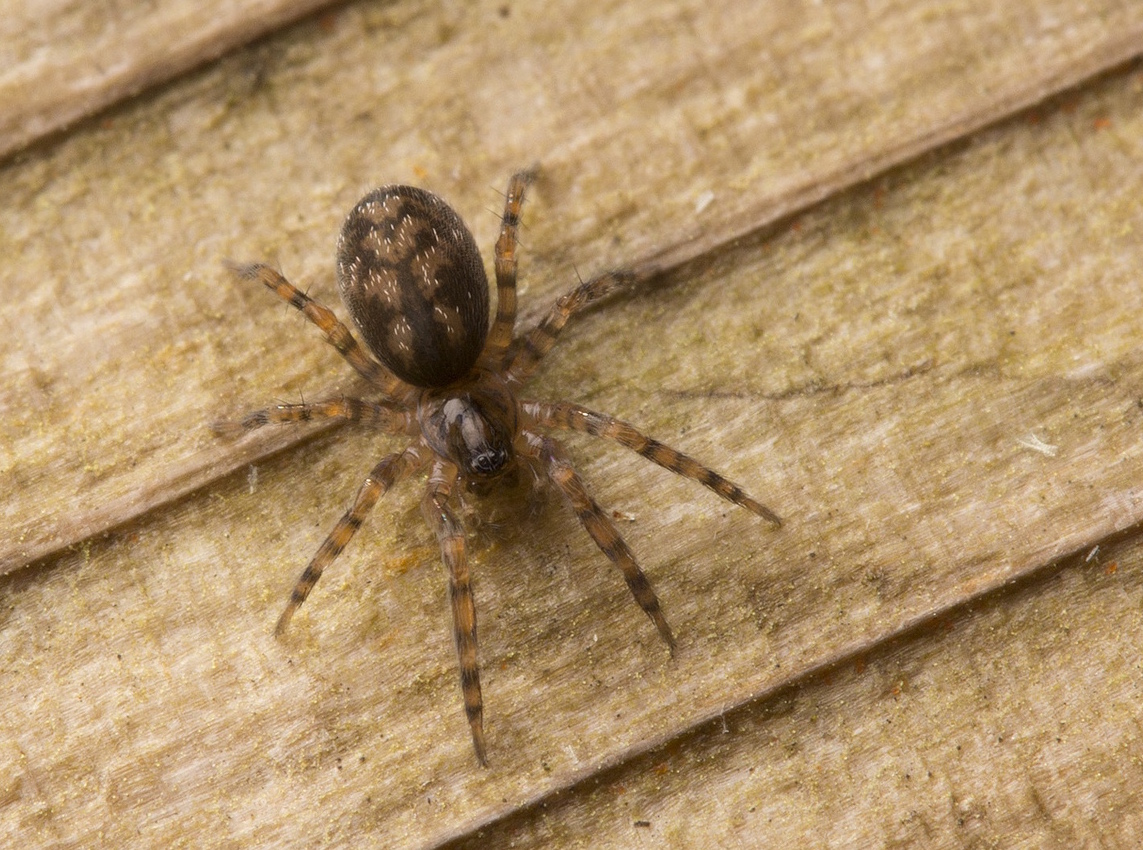 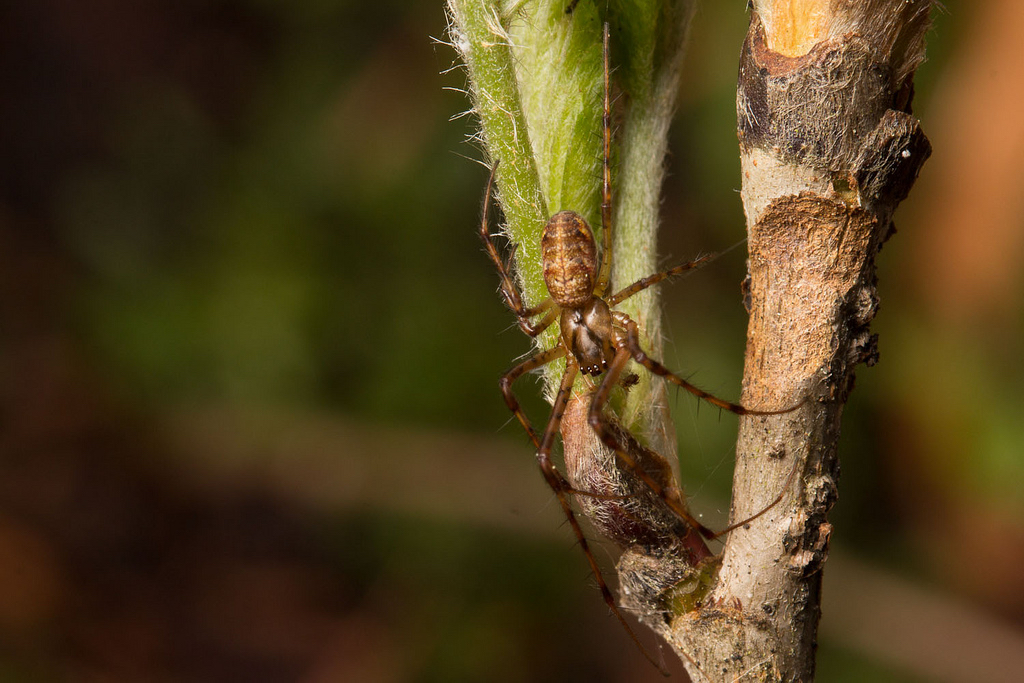 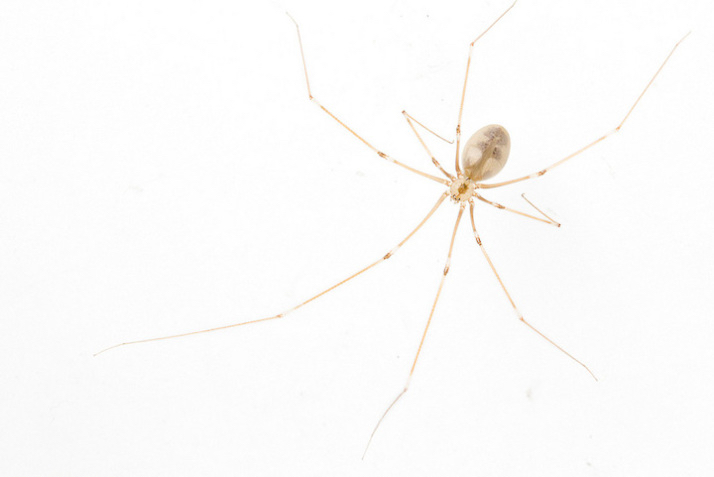 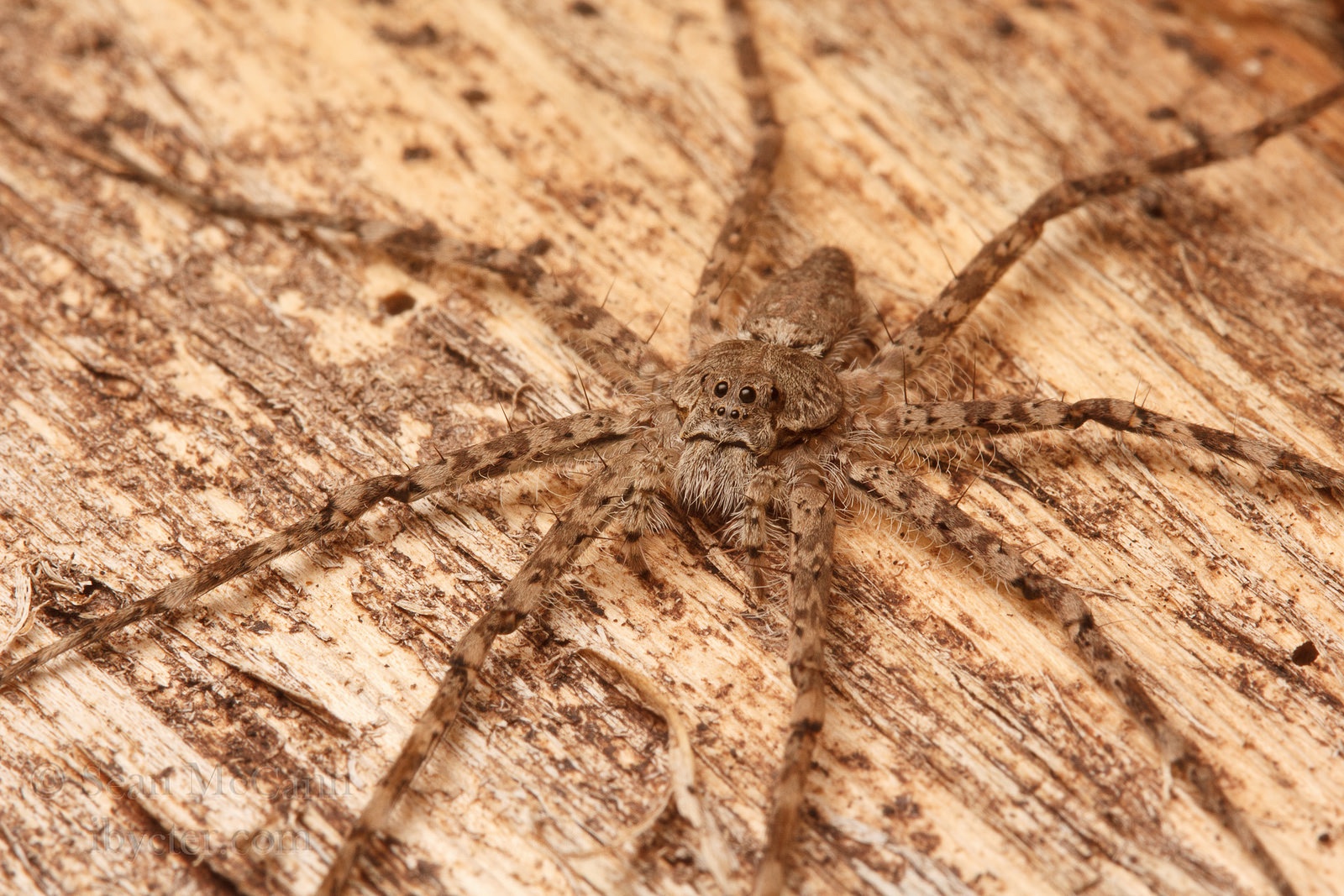 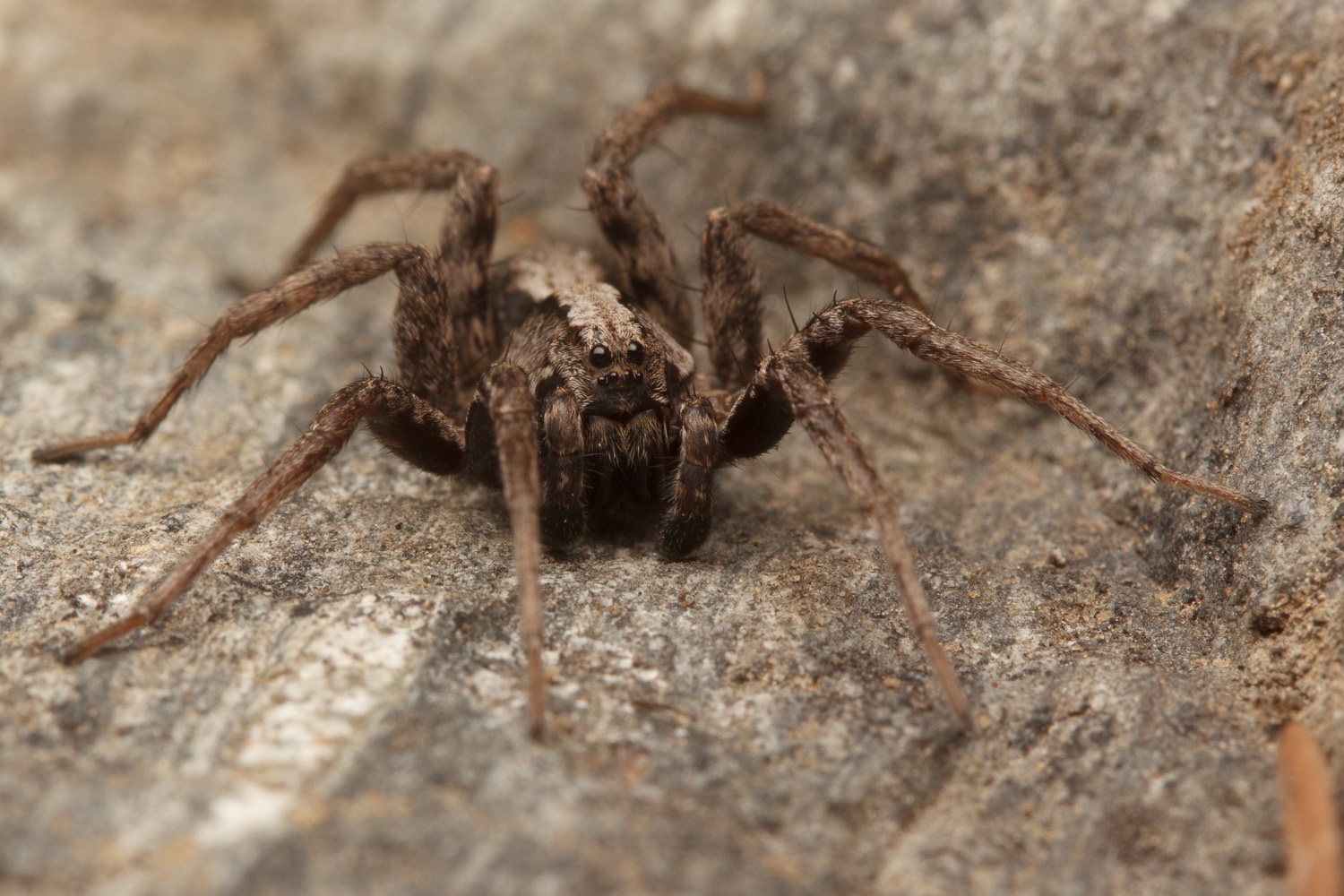 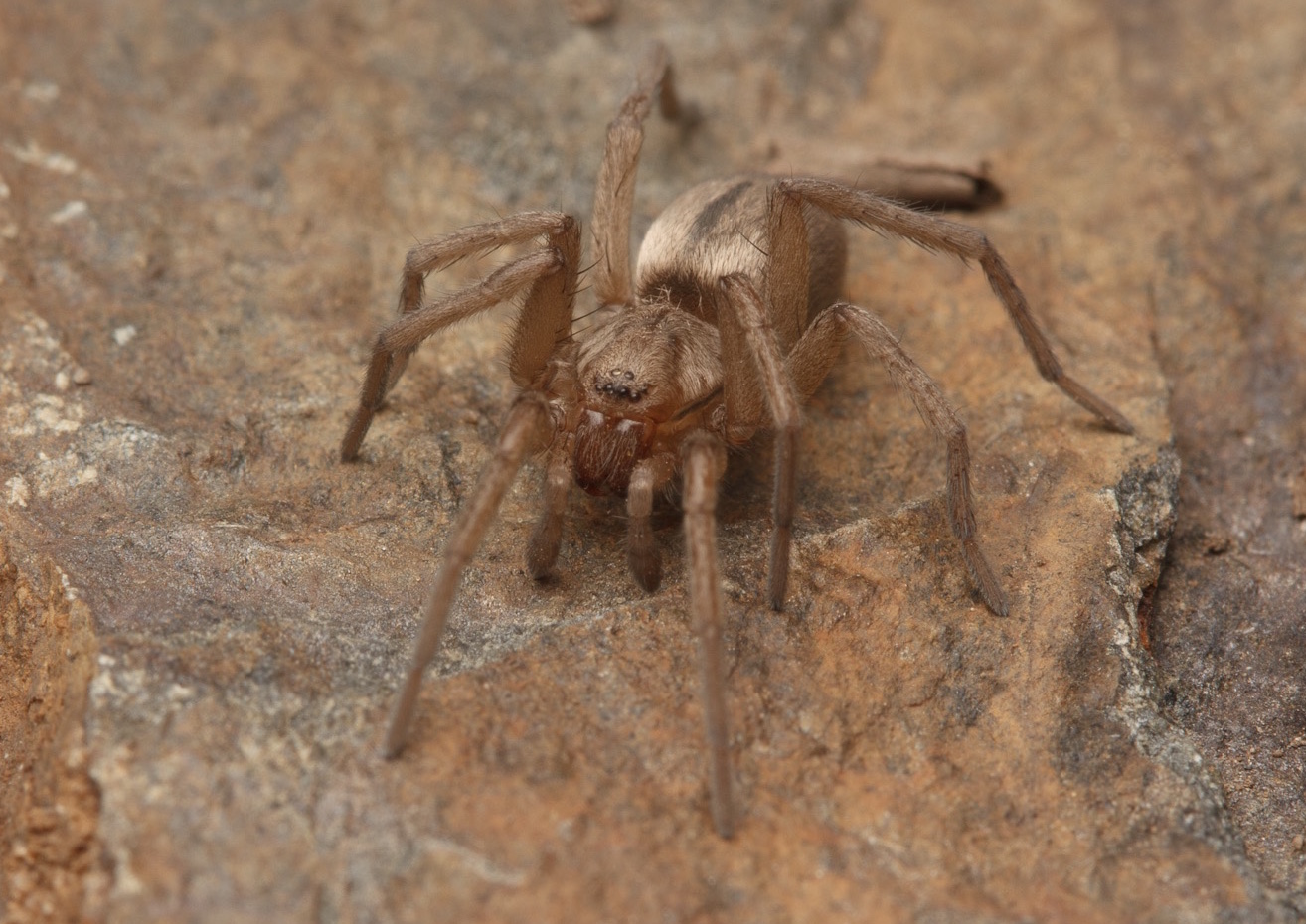 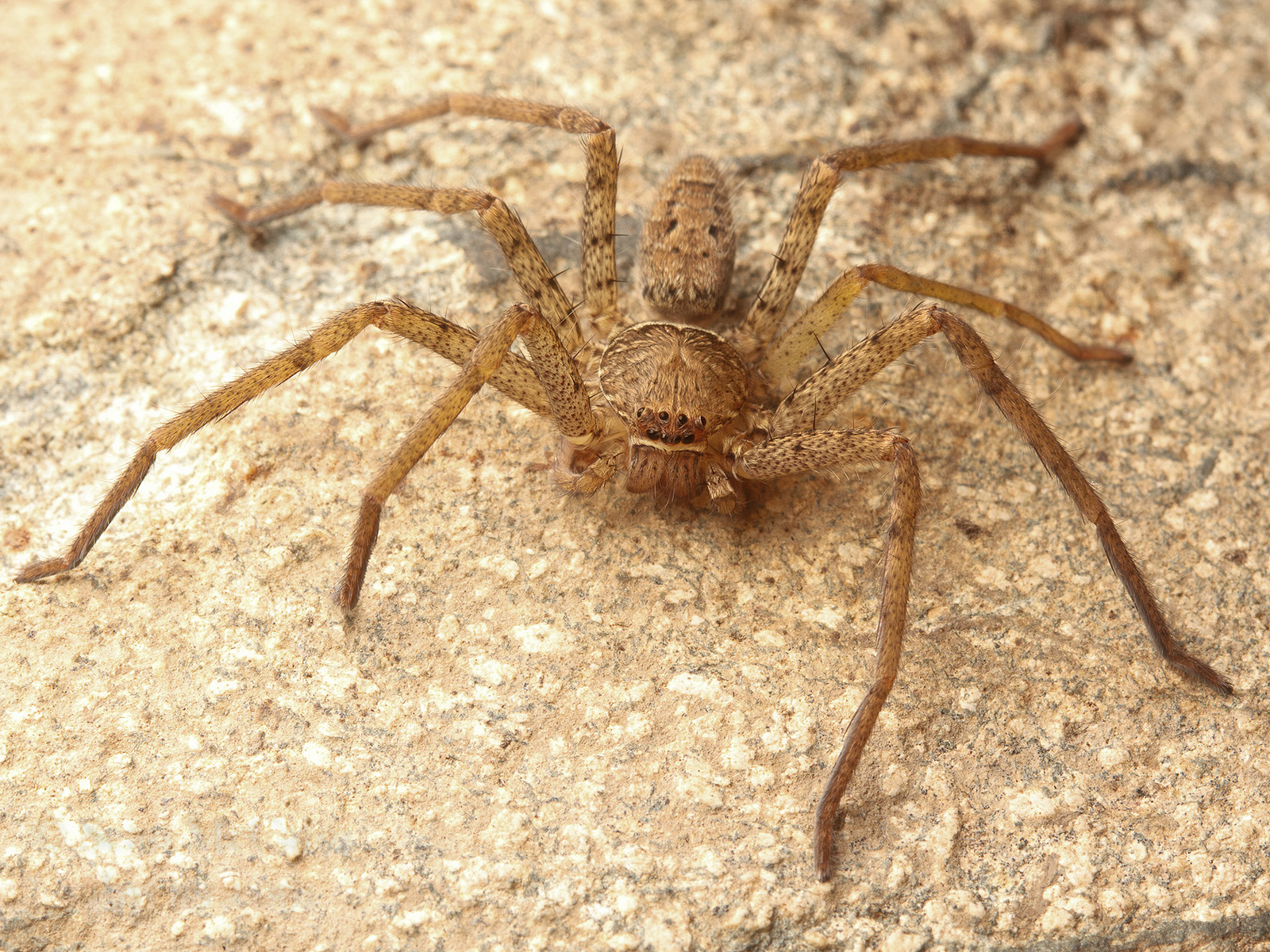 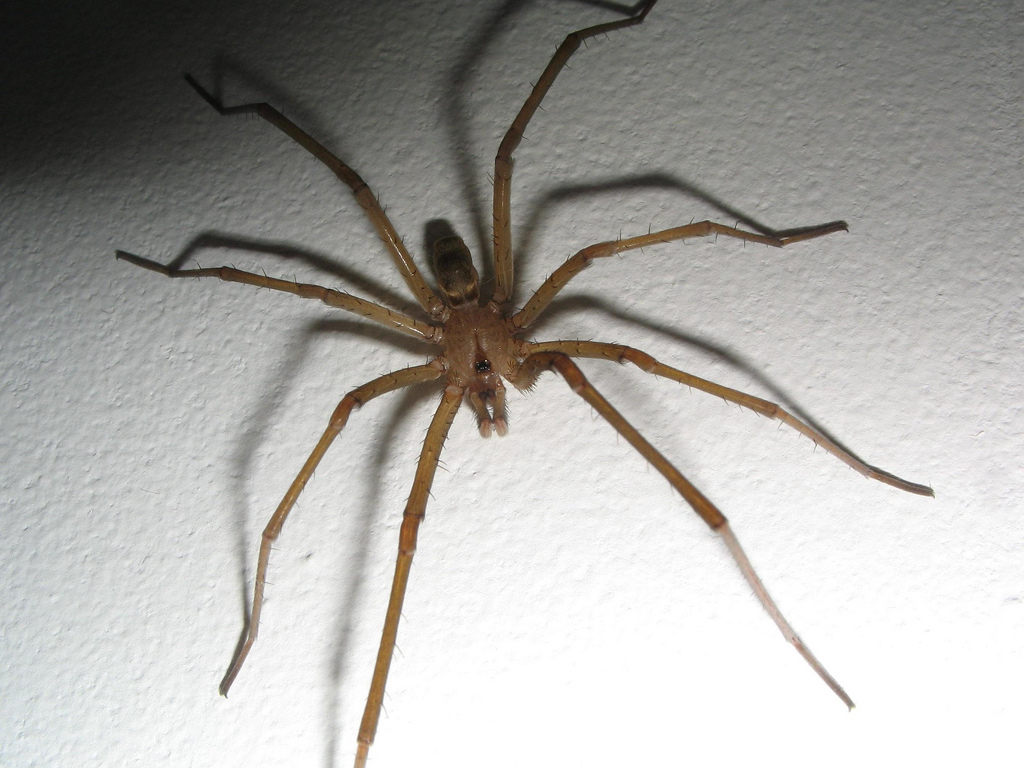 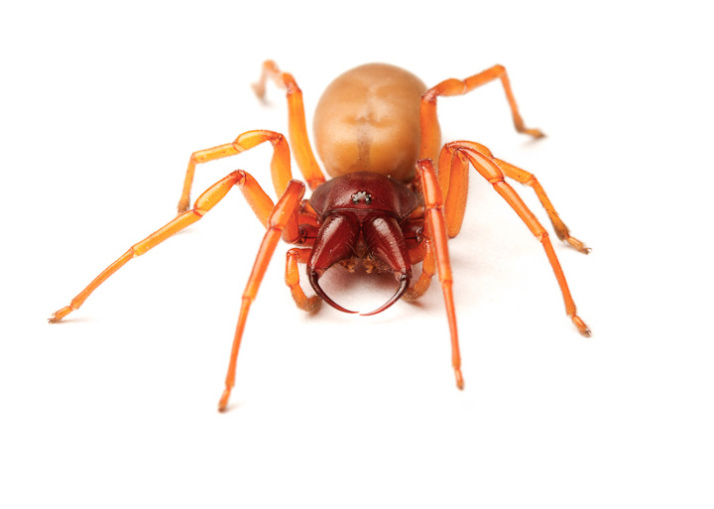 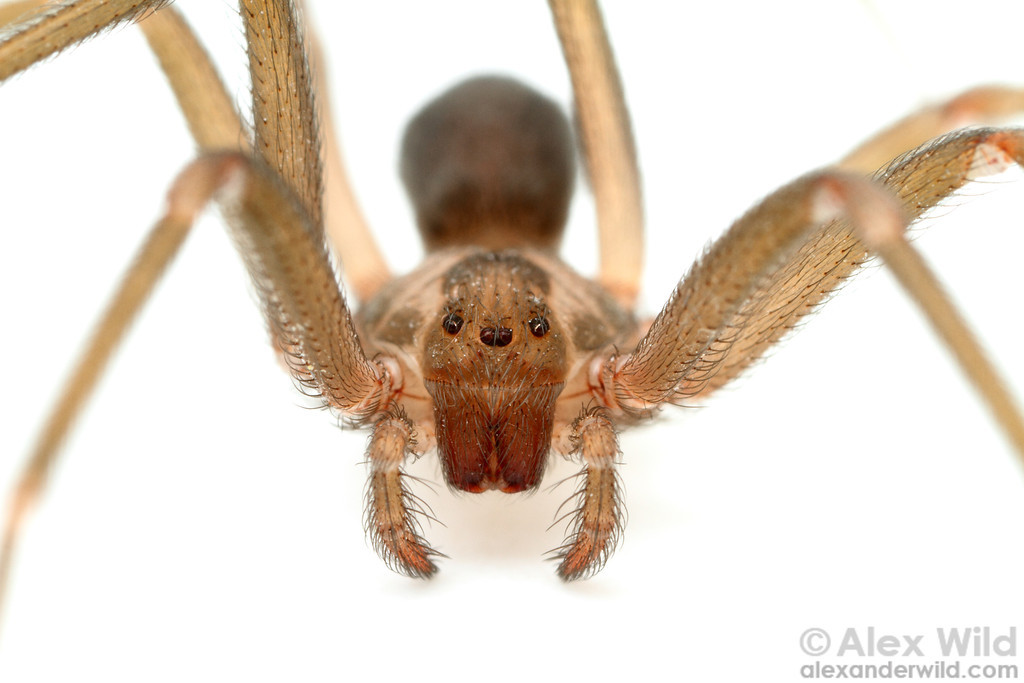