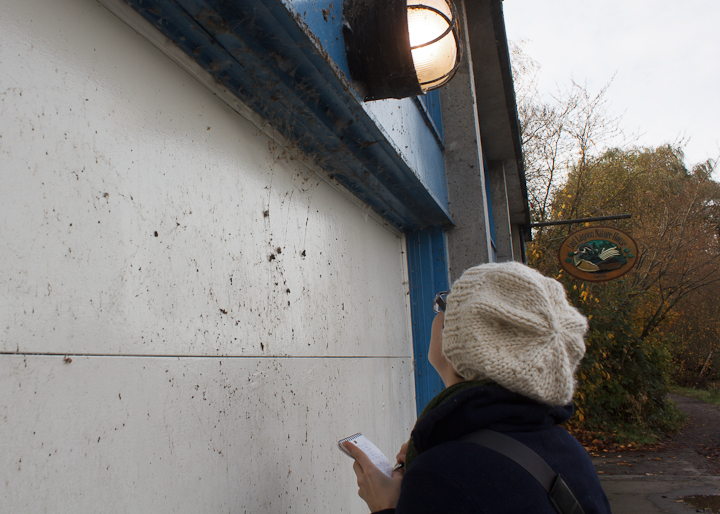 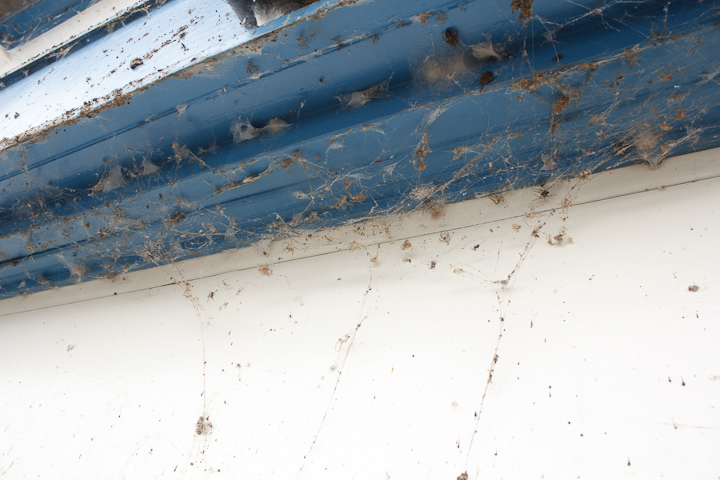 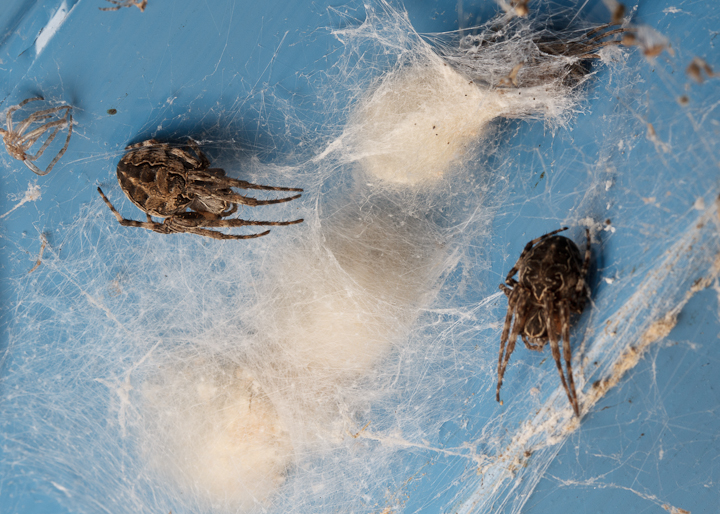 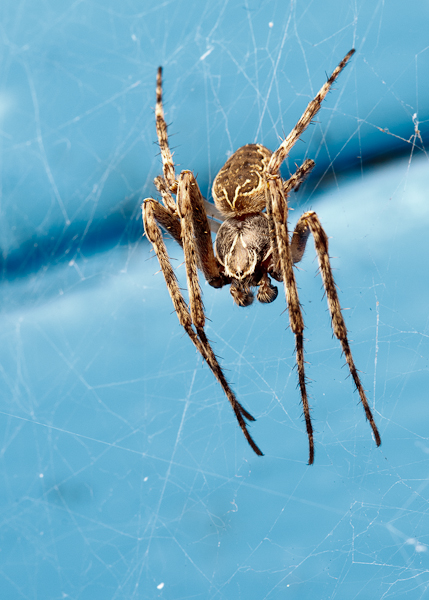 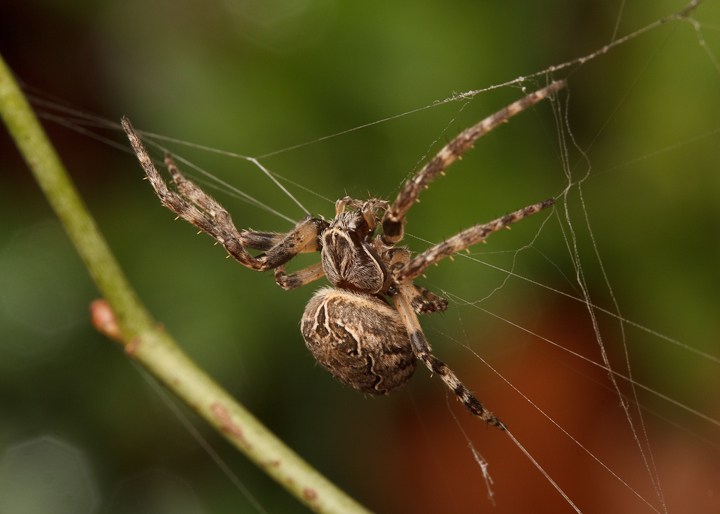 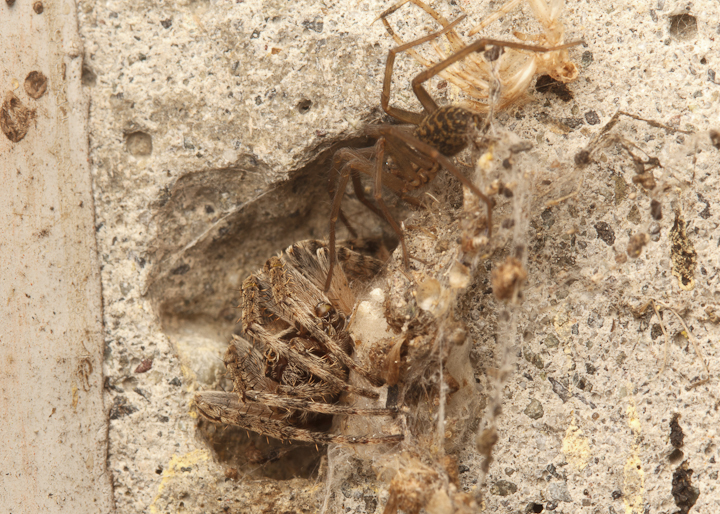 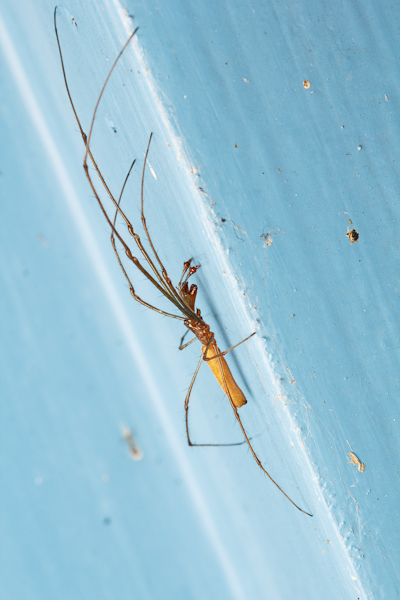 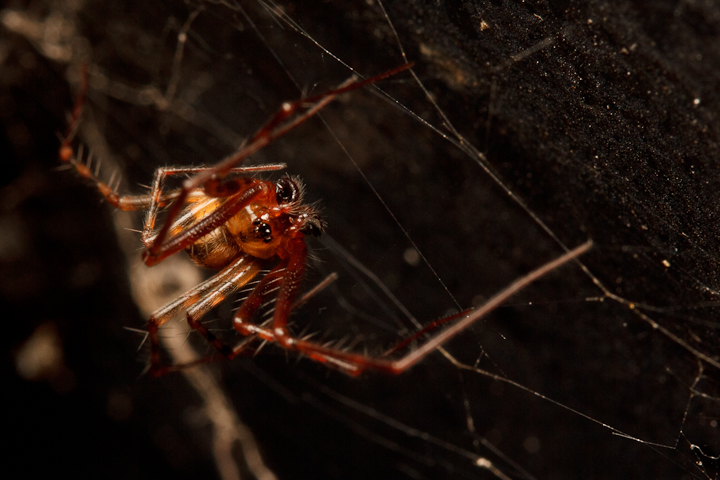 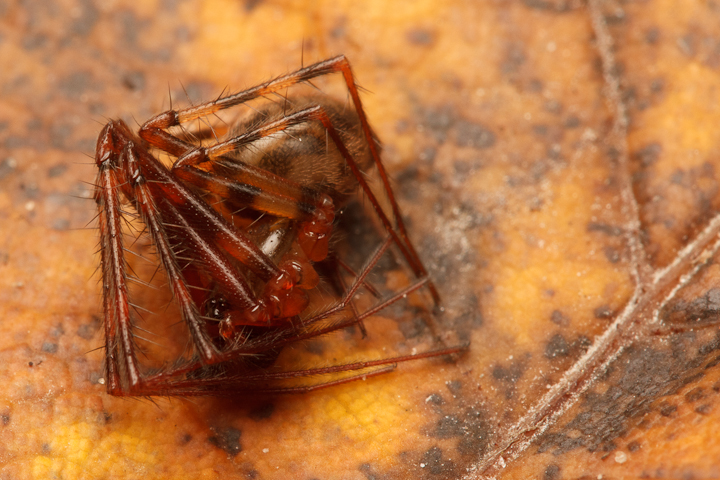 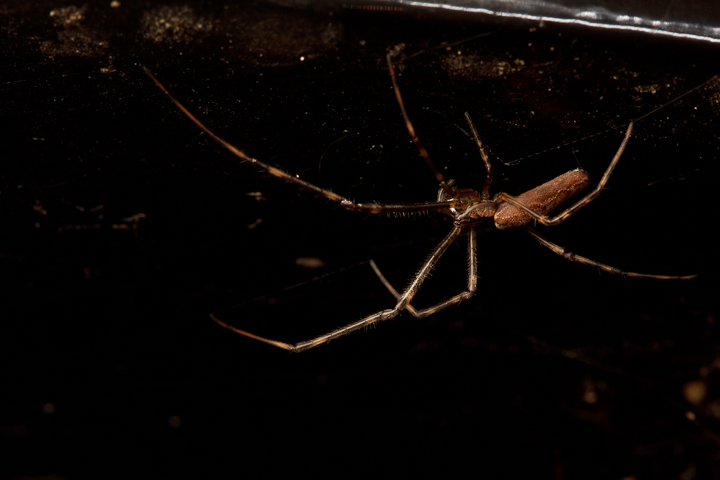 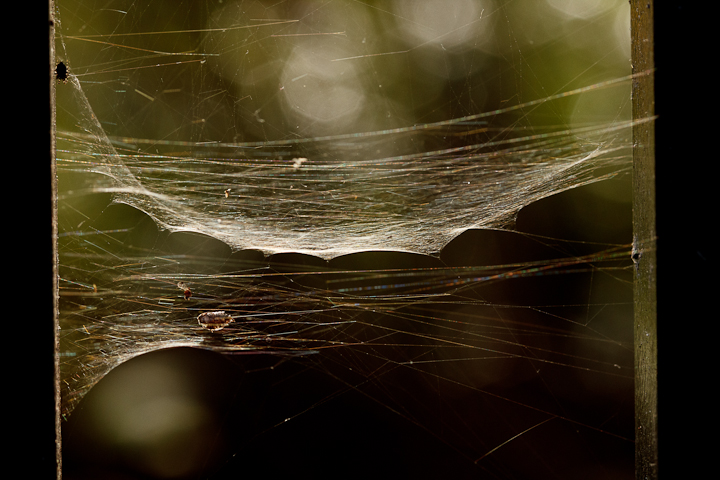 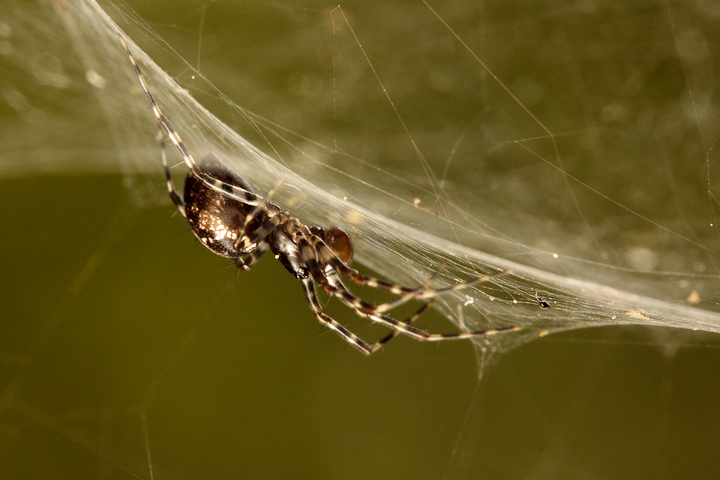 2 thoughts on “Spiders of Lost Lagoon”