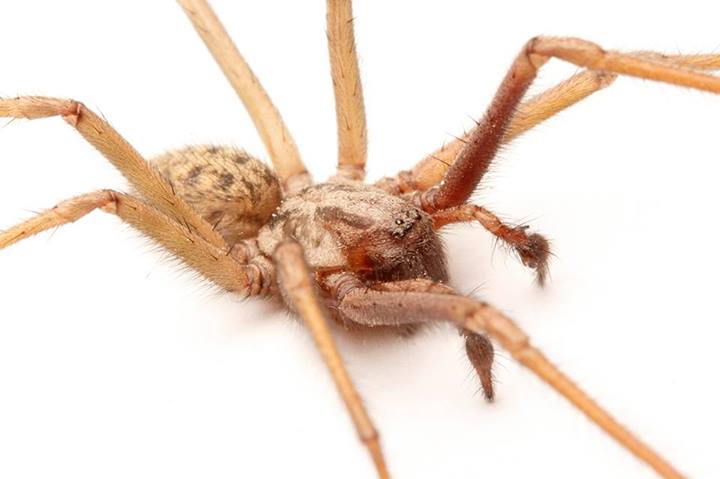 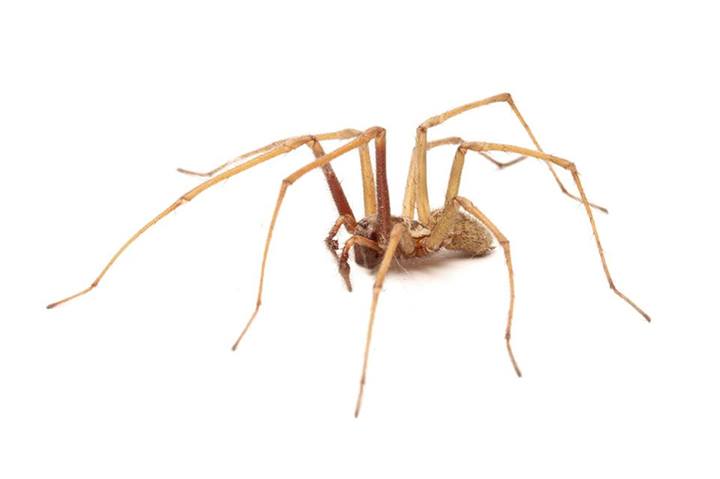 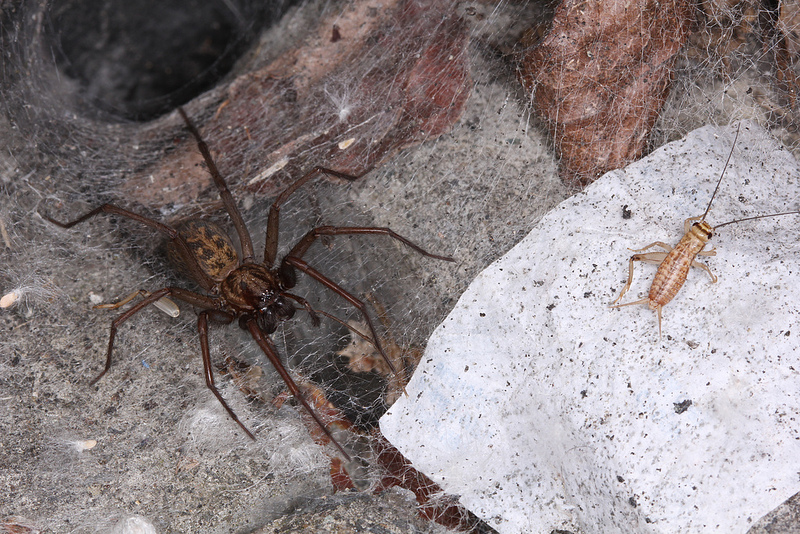 48 thoughts on “The real house spiders of Vancouver”