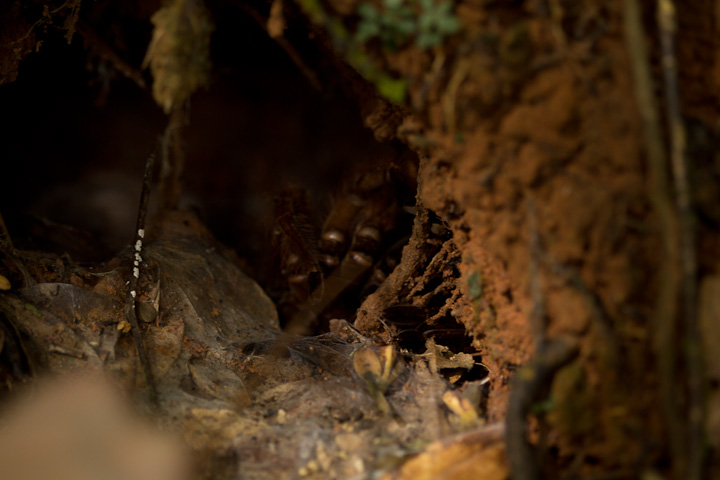 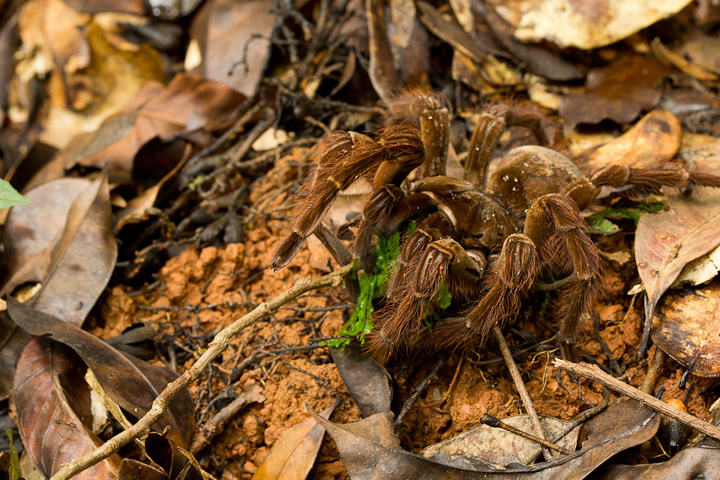 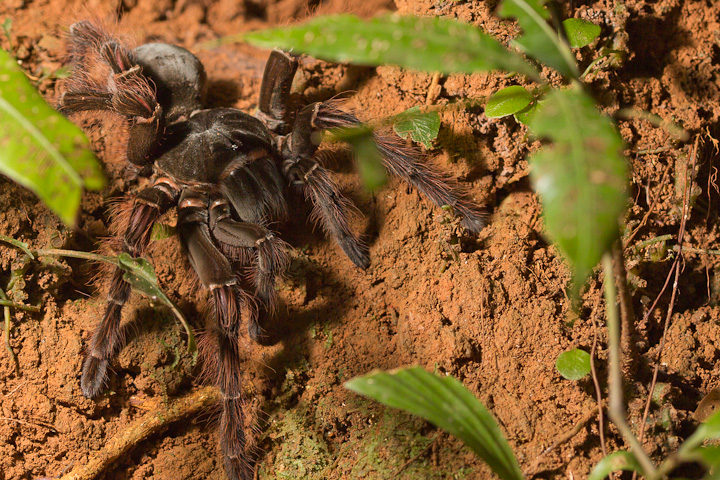 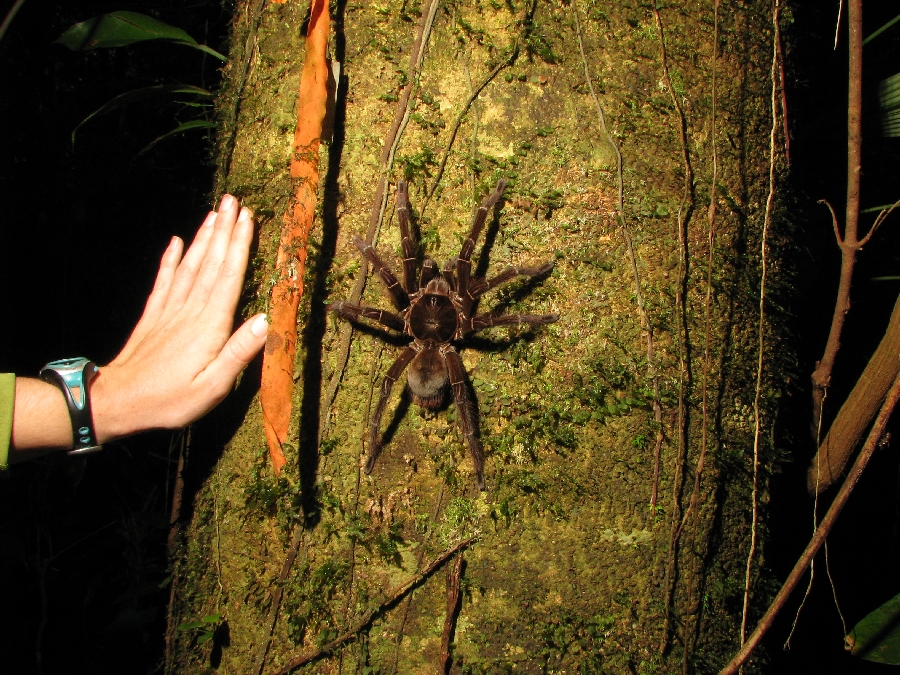 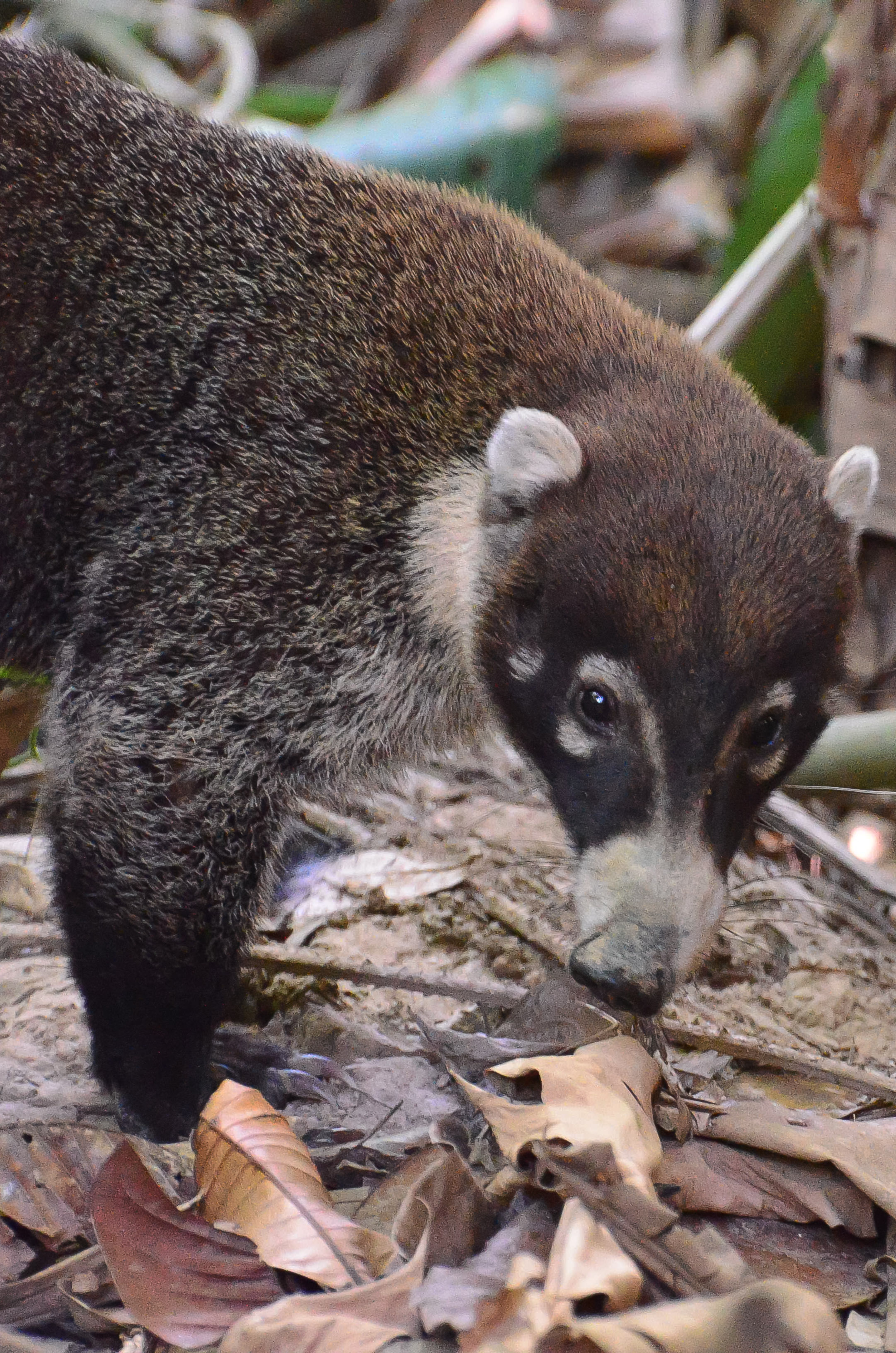 10 thoughts on “What do spiders and velcro have in common?”